Pankisoba – an annual festival featuring traditional music, local crafts and cuisine organized by the Akhmeta municipality administration – was to open at 11 am today, but several dozen relatives of Machalikashvili blocked the road leading to the festival venue in village Duisi.

The protesters said they were against organizing festivities close to the village cemetery, where Temirlan Machalikashvili is buried. They also said the municipality government brought in participants from other areas, while Pankisi locals were against the festival.

“The entire gorge is mourning Temirlan and they wanted to hold festivities near his burial ground… this was unacceptable for us and for the entire country; this could not have happened and this is what triggered the protest,” said victim’s father Malkhaz Machalikashvili.

Akhmeta Mayor Ioseb Karumashvili commented on the matter as well, telling reporters that the authorities decided to cancel the event “due to the concerns of Machalikashvili family.” “We decided to call off the celebrations peacefully and without confrontation,” he said.

The protest ended without major incidents, but the situation escalated briefly, when a minivan which was driving towards the Pankisoba venue, reportedly for transporting the festival equipment, rammed into a group of protesters who attempted to block his way. No one was injured in the incident. Police apprehended the man on site.

Temirlan Machalikashvili was one of the five citizens of Georgia who were implicated in a double operation in Tbilisi and Pankisi gorge on December 26 on charges of assisting the group of terror suspects, who allegedly plotted terrorist acts in Georgia.

Machalikashvili was shot in the head during the operation and succumbed to his injuries two weeks later. The State Security Service said he attempted to resist the security forces and tried to detonate a hand grenade, to which the SSS operatives responded with “proportional force.”

Machalikashvili’s family members deny this and claim he was asleep when the officers entered his room and opened fire. Malkhaz Machalikashvili, the father of Temirlan Machalikashvili, who has been demanding justice over his son’s death, resumed protest rallies in front of old parliament building in Tbilisi on September 10. 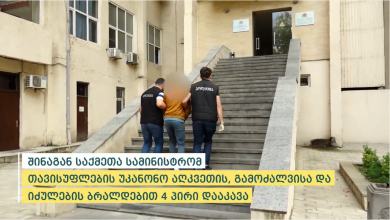 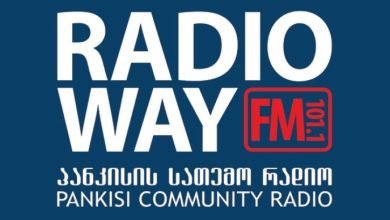 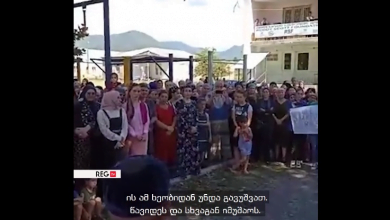 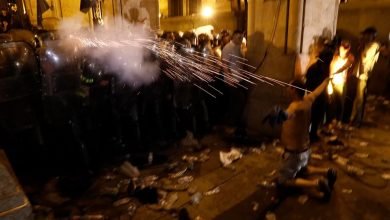