Thornike Gordadze, former Georgian minister for European Integration, argues in a “Le Monde” opinion column that the 2008 Russian-Georgian war gave Vladimir Putin the certainty that brutality paid off. Yet at the time, this war that only lasted few days, did not seem to be of great importance.

Ten years have passed since the Russo-Georgian war, whose active phase took place from August 7 to 12, 2008. This small war, which took place on the outskirts of the European continent, has proven essential for understanding the evolution of Vladimir Putin’s policy and subsequent Russian military interventions, both in Ukraine and Syria. Moreover, this war consolidated Putin’s vision of international relations. It ultimately convinced the leader of the Kremlin of the West’s weakness and decadence and reinforced him in the conviction that the use of force in defiance of international law would always be profitable as the last resort.

The invasion of Georgia was but the culmination of fifteen years of military, financial and political support rendered to the Abkhaz and South Ossetian secessionists by Moscow, complemented by the massive distribution of Russian passports in both provinces and by the complete and “hybrid” takeover of the separatist armed forces. It was the first military intervention of the Russian Federation outside its borders. If we extend the time horizon to the Soviet era, it also was the first since the invasion of Afghanistan in 1979. Unlike the latter, the Georgian campaign has been widely regarded by Russia as a military victory, both in political and geopolitical sense, a real reversal of the course of history and of the defeats that accumulated since the end of the cold war. The parallels, as inept as they were patriotic, with the victory during the Second World War have been drawn on Russia’s television screens and in political speeches.

“Despite all the good words and its anxious condemnations, the international community has internalized the new rules of the game”.

Indeed, more than being a brilliant military victory (after all, Russia lost a significant number of military aircraft and soldiers in five days of fighting against an infinitely less powerful opponent), it was a significant political victory for the Russian regime. On the domestic front, Putin’s popularity has peaked, while the international community, despite its good words and anxious condemnations, has come to internalize the new rules of the game. Thus, Russia has obtained a tacit de facto veto on NATO enlargement in the post-Soviet space.

Not was no sanction brought against the aggressor, but on the contrary, Moscow was “rewarded” by the offer of dialogue on the part of the Americans and Europeans, a proposal to wipe the table clean: barely a few months after the conflict, one launched the “reset”, while the other – the “partnership for modernization”.

In order to mask its inability to prevent the first modification of internationally recognized borders of a European state since 1945 by the force of arms, the international community has allowed itself to be rocked to sleep and partially convinced by the new kind of Russian propaganda tactics, which were at the time in full development.  These were aimed to confuse, to sow doubt, to scramble messages and erase the line between true and false. Thus was born the limp narrative of shared responsibilities between a provocation of Moscow and the imprudence of Tbilisi, the Russian invasion and the Georgian mistake of having opened fire on the positions of “separatists” in the night of August 7 to 8, when hundreds of armored vehicles and Russian tanks had already crossed the Roki tunnel, marking the international border between the two states.

At least partial responsibility for the development of this narrative rests with the conclusion of the report of the investigative commission set up by the European Union and led by the Swiss diplomat Heidi Tagliavini. After having witnessed the tactics used in Ukraine, that engaged Russian regular forces in the guise of “local separatists”, the massive transfer of the most sophisticated weapons, the spread of virtual reality with the industrial use of “fake news”, the conclusions of Tagliavini mission appear today excessively politically correct and look more and more like a manifestation of the political will to limit the Western involvement at the time. The EU, while condemning Russia’s failure to respect Georgia’s territorial integrity, has obstinately refused to use the terms “occupation” and “ethnic cleansing” in its official documents, in order not to not upset its big neighbor.

The law of the jungle

Moscow learned several lessons from this crisis, which helped the Kremlin to implement its strategy in Ukraine, Syria and more generally vis-à-vis the West. Putin understood that his internal popularity and the stability of his regime were linked to the conduct of the war, and that economic or social difficulties could be brushed aside by putting forward the myth of the beleaguered homeland. Russia has redoubled its efforts to modernize and improve its military by significantly increasing spending, and it has felt the unprecedented strength of the propaganda tool, used henceforth less to convince the world of the rightness and the accuracy of its position, but increasingly to create an atmosphere, where the truth is indistinguishable from the lie.

The Kremlin’s master has understood that the international price to pay for his unilateral actions and major violations of international law was incomparably low, compared to the benefit earned in terms of the de facto validation of his geopolitical ambitions. Putin has definitively concluded that international relations were similar to the law of the jungle where the most powerful and daring ended up winning.

But the most alarming and detrimental to world peace is that he has sensed the weakness of the West,  saw the West as weak, fallible, and unwilling to defend the principles that it has developed and engendered during the past decades. The brutal annexation of Crimea, the war in the east of Ukraine with fake “local” auxiliaries, ethnic cleansing using a previously unheard rate of violence against the disloyal populations of Ghouta and Aleppo, were in many ways the strategies based on the lessons learned by Putin from this little war that has neither changed, nor shocked the world. 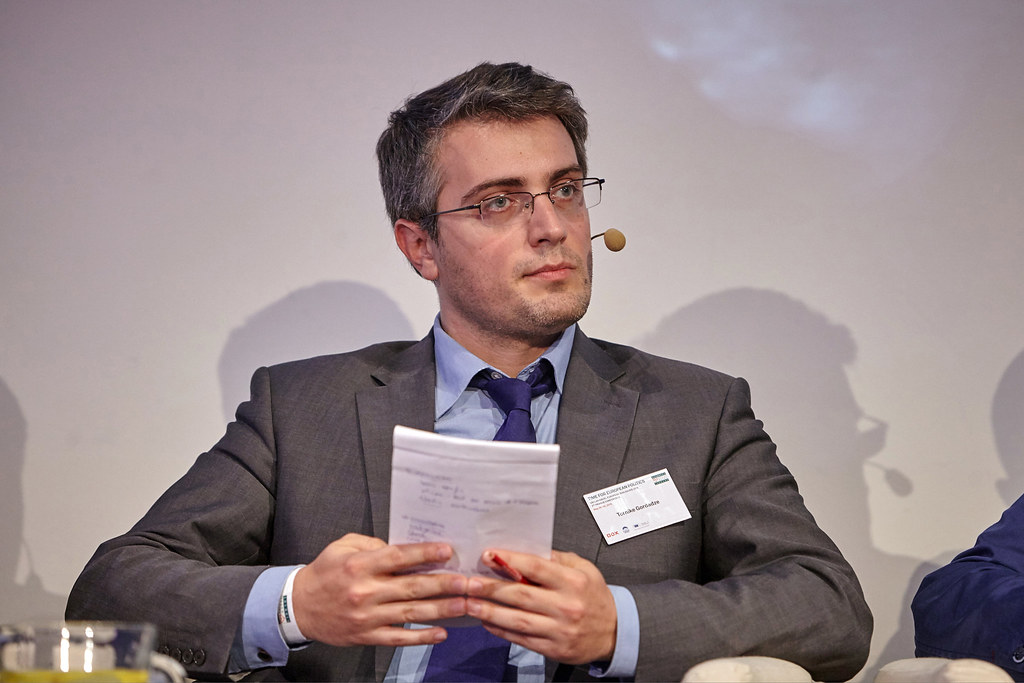