The National Center for Disease Control and Public Health reported on June 15 that the first Monkeypox case was identified in Georgia.

According to the Center, the patient had a mild form of the virus and was discharged from the medical facility shortly after treatment. Per the statement, no clinical signs of the virus were detected in the people the patient came into contact with.

While NCDC did not denote the exact time and details of the patient’s diagnosis, it did say that patient had a history of traveling to Europe.

The National Center for Disease Control explained that Monkeypox is a zoonotic disease that is mainly transmitted to humans from rodents and primates.

It can be spread between people through the respiratory tract, in direct contact with infected biological fluids, or with infected items such as linen and personal hygiene items.

The NCDC also said clinical manifestations of the virus are similar to that of a pox infection, while the incubation period ranges from 5 to 21 days and symptoms emerge within 5 days.

Monkeypox has similar symptoms to the flu virus such as chills, fever, head, and muscle aches, back pain, weakness, and swollen lymph nodes (lymphadenopathy).

1-3 days after symptoms emerge a rash appears on the skin, first on the face and then on the whole body, although predominantly on the limbs.

Monkeypox was first recorded in humans in the Democratic Republic of the Congo in 1970 and has since spread to about a dozen countries. 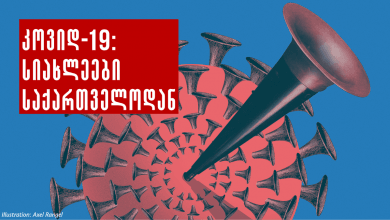 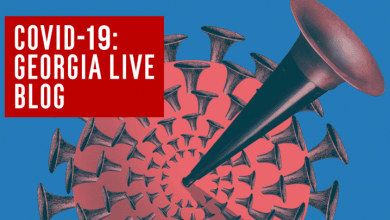