He holds Bachelor’s and Master’s Degrees in Business Administration from the European School of Management in Tbilisi. Throughout his career, Azarashvili has worked at several banks in Georgia, including at the Cartu Bank, established by Georgian Dream founder Bidzina Ivanishvili.

Prime Minister Irakli Garibashvili said the freshly appointed Health Minister has extensive experience in finances and “is a strong manager.” 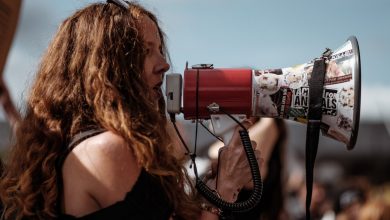