In a statement released on December 14, the USAID Georgia Mission commended the International Society for Fair Elections and Democracy (ISFED), key election watchdog, for revising its parallel vote tabulation results and transparently sharing the findings of its internal audit.

The statement comes as reviewing PVT results triggered ruling Georgian Dream, as well as opposition politicians to criticize the veteran watchdog with 25 years of election monitoring experience on its record.

“As a professional and reputable civil society organization with a responsibility to provide transparent information, ISFED undertakes its own data quality assurance processes to ensure the integrity of the findings as a standard practice,” USAID highlighted, adding that revising data follows best international practice when variation exists in the PVT data.

“We support the efforts of all organizations and institutions involved in election monitoring to be as thorough and transparent as possible. We appreciate that ISFED has done so in this complex post-election environment,” the statement concluded.

ISFED revised on December 11 its PVT results of the October 31 parliamentary elections, according to which the ruling Georgian Dream party’s vote share increased to 47.6% from initially counted 45.8%. According to the CSO, it did so after an internal audit revealed an error stemming from including invalid votes in counting party vote shares during the initial tabulation. ISFED reiterated however, that disbalances in summary protocols were observed in 8% of polling stations, and that the 2020 parliamentary elections were “of the lowest standard” in the recent years. 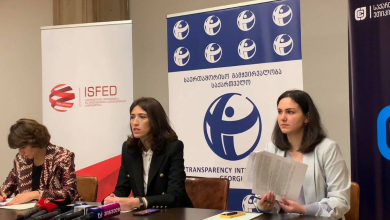 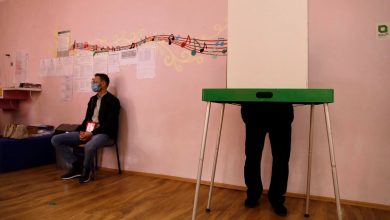 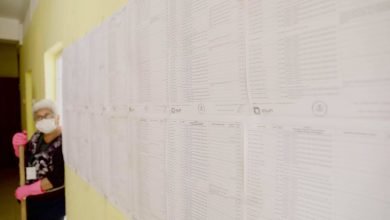