On October 7, Russian Foreign Ministry Spokesperson Maria Zakharova rebuffed the statement of the Ministry of Foreign Affairs of Georgia, according to which, Moscow disrupted the 51st round of Geneva International Discussions.

In her press remarks, Zakharova dubbed Georgia’s accusation as “unfounded and politicized” and slammed Tbilisi of “playing anti-Russian card” amid pre-election period.

The Spokesperson noted that the decision to refrain from 51st round of discussions has been made by the Russian, Abkhaz and Tskhinvali/South Ossetian delegations due to COVID-19 related restrictions and logistical problems. “As an alternative, we proposed to conduct the talks on the same date via videoconference, but this has been declined by the Co-Chairs,” said Zakharova.

“The Russian side has never avoided dialogue with Georgia, including in the framework of Geneva Talks. Despite COVID-19 restrictions, we actively put effort to continue the negotiation process,” Spokesperson Zakharova went on, adding that ”since April, this year, Deputy Minister of Foreign Affairs Andrey Rudenko has conducted five videoconferences with the representatives of Geneva Discussions from the EU, UN and OSCE,” stated Zakharova.

The Ministry of Foreign Affairs of Georgia expressed concern on October 6 over the disruption of the 51st Round of the Geneva International Discussions (GID) – scheduled for October 6-7 – by the representatives of the Russian Federation and called upon Moscow to return to the negotiations. 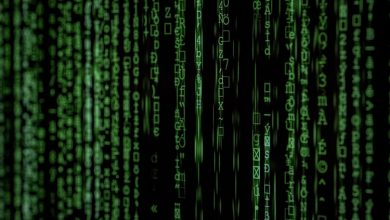 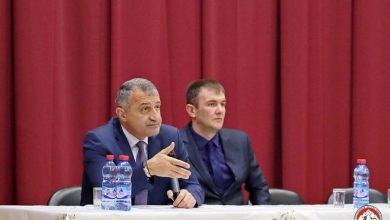