The exit laws toughened on September 2 by the Parliament allows border authorities to restrict the border-crossing to persons who fail to present listed documents that, until now, were necessary only after arrival in the EU/Schengen area countries.

According to GDI, the new provisions restrict the freedom of movement guaranteed under Article 14 of the Constitution, including the right to freely exit the Georgian territory.

The law fails to demonstrate legitimate aims for restrictions, the watchdog said, adding that the declared objective as if to prevent abuse of visa-free regime by Georgian citizens cannot be deemed as legitimate.

The GDI claims that by “treating persons merely as means for attaining objectives”, the law goes as far as to violate human dignity.

Another significant problem, the statement argues, is that the Parliament bestows excessive authority to the Ministry of Interior to set the rules and procedures of the exit, thus significantly increasing the risks of power abuse by the executive. 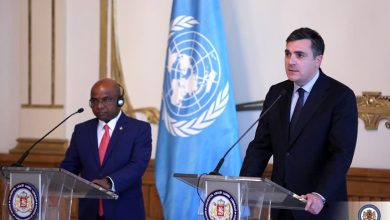