The Prosecutor’s Office has brought charges against Otar Siradze, a member of the United National Movement’s political council and former governor of Racha-Lechkhumi region, and his brother over group violence in connection with a scuffle with Nikoloz Ghlonti, an activist of Young Greens civic movement.

According to the Prosecutor’s Office, on July 4, 2020, Otar Siradze and his brother assaulted Nikoloz Ghlonti with the latter sustaining injuries.

The investigation has been launched under article 126 of the criminal code of Georgia, involving group violence and punished by imprisonment for a term of up to two years.

A scuffle took place in a western Georgian city of Ambrolauri on July 4. Mariam Vatsadze, an activist of Young Greens, spread the video showing the scuffle on social media. The video shows that following a verbal confrontation between the two men, Siradze, assisted with his brother, hits Ghlonti. 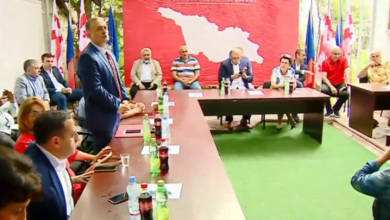 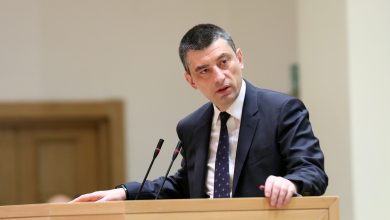