Georgian Parliament Speaker Archil Talakvadze is on an official visit to Montenegro on October 8-10. Today, Speaker Talakvadze met with his Montenegrin counterpart, Ivan Brajović and pledged to deepen the two countries ties.

At a joint press briefing following the meeting, the Georgian Parliament Speaker thanked Brajović for the support to Georgia’s territorial integrity, and its NATO and EU aspirations.

“Montenegro, your country, you, as a political system and your society, citizens, have remarkable achievements… Accepting Montenegro as the full member to NATO is a clear sign of that”, Talakvadze said in his press remarks.

He then noted that Georgia is also “in a strategic readiness to join NATO,” and that Montenegro’s example “brings new and strong inspiration to the aspirant countries.”

“We as the speakers, engaging our societies, citizens, political opposition stand committed to strengthen our democracies and I am sure Montenegro and its government is on the right track to run the country,” he added.

On his part, Speaker Brajović said that Georgia and Montenegro have friendly relations and that both countries share European values, as well as a vision of the future within the EU.

“Montenegro supports Georgia’s territorial integrity and sovereignty, and as a NATO member, through its open door policy, we will continue to support Georgia’s Euro-Atlantic ambitions,” he stated.

As part of his visit to Montenegro, Archil Talakvadze will meet with President Milo Đukanović as well. He will also attend the opening of the honorary consulate of Georgia in Bar, a coastal town and seaport in southern Montenegro. 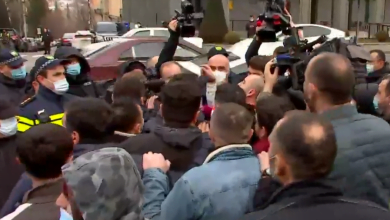 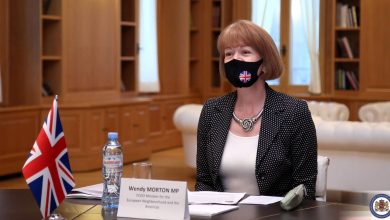 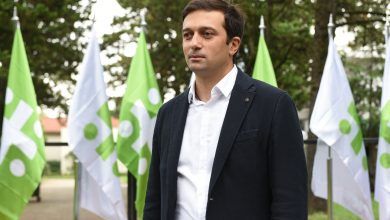 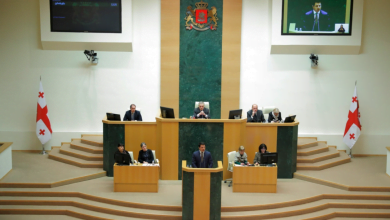