Kemoklidze worked as the head at the Georgian State Security Service’s (SSG) department of information and analysis from April 2018. In 2012-2015 and 2015-2018 he held different positions at the Interior Ministry and SSG, respectively.

In 2012-2018 he represented Georgia at the Geneva International Discussions and the Incident Prevention and Response Mechanism.

The new National Security Council is an eight-member advisory body chaired by the Prime Minister.

It was established in April 2019, four months after the President-led National Security Council ceased functioning following entry into force of the new constitution.

The rest of the permanent members include: defense, interior, foreign and finance ministers, heads of state security and intelligence services, and chief of the armed forces. Interior Minister Giorgi Gakharia is the Secretary of the NSC.

The 46-member “politically-neutral” permanent staff, responsible for  informational, analytical and organizational activities of the NSC, will be part of the Government administration. 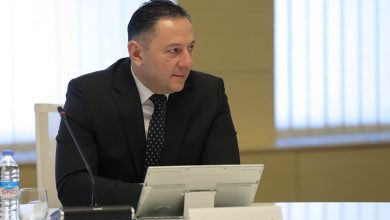 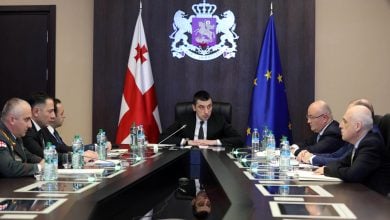 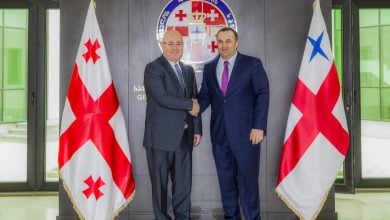 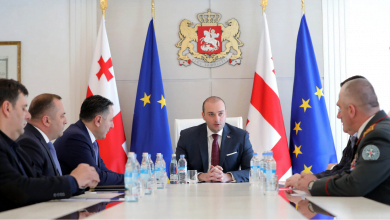