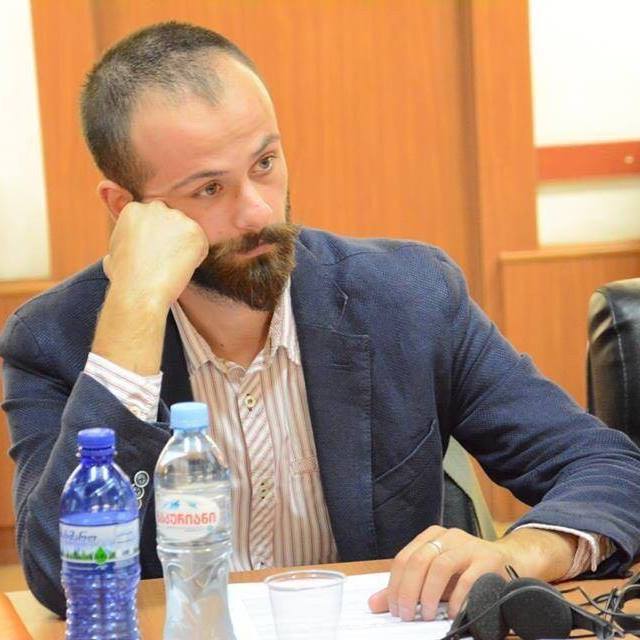 The electoral system creates a mechanism which is supposed to balance the negative consequences of moving away from direct democracy: more distance created between the citizens from deciding on matters of common good and the risk of state capture by those wielding power through various offices of representative democracy.

The electoral system does so, by determining the logic by which our votes are converted into MP mandates. To simplify, there are two main systems through which it is done: a majoritarian and a proportional one.

It is often believed – incorrectly – that the key difference between those two systems is whether one votes for a party or for an individual. In fact, the key is elsewhere.

This, majoritarian system disregards the will of those citizens who backed candidates who took the second and third spots in the context. As a result, these citizens and their interests are left without representation, they are no longer voiced in institutionalized politics.

In 2020, the Parliament of Georgia will again be elected by the mixed method. It will include 73 majoritarian MPs and 77 MPs elected by the proportional vote.

I believe that the current electoral system is fundamentally unfair:

The majoritarian system is clearly unfair. It only gives the chance to be elected to the legislature to the strongest, while muffling the political voice of relatively weak groups.

The majoritarian system thus bars the way to those groups that are relatively weak but enjoy authentic popular support. It curbs pluralism and reduces politics to a game of two or three strong and elite groups.

For this very reason, and starting especially from the beginning of the 20th century, the idea of proportional elections became popular in Georgia and around the world, while the majoritarian elections came to be considered as a mechanism ensuring the power-grab by the ruling elites.

Flawed nature of the mixed system

The majoritarian and proportional systems require parties that are structured in different ways. The criteria of selection of candidates and way election campaigns are conducted, as well as the structure, priorities and the logic of work of the party headquarters tend to be different.

When parties have to simultaneously take part in majoritarian and proportional elections, they have to spend double amount of financial and human resources. For this reason, the majority of parties are compelled to make a choice and to focus either on the proportional or on the majoritarian contest.

Taking numerous factors into consideration, they often give priority to proportional elections, which often makes the majoritarian segment of the elections an easy ride for the ruling party.

In reality, save for the rare exceptions, the “real” elections are held for the proportional part of the Parliament, while the authorities win the 73 majoritarian mandates without a fight.

It is precisely this factor that gave governing parties or coalitions uncontrolled constitutional majorities in Georgia’s parliaments of various convocations. The had maintained a choke-hold on the parliament, until the public discontent peaked.

There inevitably came a moment, when the negative attitudes and mistakes that had been accumulating for years erupted all at once and upended the whole system. In 2003 it took a shape of a street revolution while in 2012 – of an electoral revolution. As a result, the erstwhile ruling parties lost all of their mandates in the legislative body.

Sometimes, the ruling parties that are on the verge of losing electoral support manage to win majoritarian districts and thus retain the parliamentary majority for a certain period, through the use of administrative resources and mechanisms of controlling the voters’ will, as well as by financial means. This situation poses a threat to stability.

Sooner or later, every government reaches a stage of losing popularity beyond which electoral manipulations are no longer sufficient for winning elections.

In this case, having lost the majoritarian districts, the authorities lose everything, because this time the former opposition – as the winner – takes it all. Thus forms a vicious circle: the former rulers now become a disproportional minority and can no longer influence political processes.

Under proportional elections, they would have lose fewer mandates, remained a force to be reckoned with for the winners, and give the new ruling party less of an opportunity to change things too dramatically.

After the change of guard under the proportional system, the new ruling party would find it difficult to make decisions that require qualified majority, thus encouraging the formation of a consensus-oriented, sustainable political culture, in contrast to the current logic of force.

This would make the political system more stable and, unlike the tradition that has existed till now, would not subject country’s development strategy to the diktat of one party alone.

To summarize, there are several arguments in favor of majoritarian elections:

the argument about democracy, which says that the representative body should reflect the diversity voters’ attitudes;

the argument about the flawed nature of the mixed system, according to which, under limited resources, parties are compelled to cede majoritarian districts to the ruling party and only fight for proportional districts in the elections;

and the argument about stability, which says that the majoritarian electoral system contains a risk of a radical shift of the political landscape in the Parliament, whereas the proportional system offers a milder method of changing the government and the policies.

Considering all these arguments, it is necessary to ensure that the electoral system is changed immediately and all the 150 MPs are elected by the proportional method in the parliamentary elections of 2020.