Irakli Okruashvili, maverick defense minister who broke with Saakashvili’s administration and other former officials, some formerly affiliated with the Georgian Dream, announced a new political movement ‘Victorious Georgia’, which they claim, intends to change the current government by winning the parliamentary elections in 2020.

Introducing his team and vision on June 11, Okruashvili said the new political movement will unite “very many angry people, who find the [current] situation in the country unacceptable.”

He said ‘Victorious Georgia’ does not stand on the shoulders “of one or two people”, and is open for cooperation with all the opposition parties, which express readiness to denounce election results if they are falsified.

According to Okruashvili, the new movement will get expose its full political vision in October. Meanwhile, its leaders intend to tour the provinces and meet with local population from the end of July.

Other co-founders of the new movement include:

Okruashvili, who was an influential government member in ex-president Saakashvili’s administration before quitting the cabinet in November 2006, was arrested in September, 2007 just two days after launching an opposition party and voicing allegations against his former ally Mikheil Saakashvili. At that time he was charged with large scale extortion; less than two weeks after he was arrested, Okruashvili pleaded guilty, retracted his allegations leveled against Saakashvili and was released on bail; he then left the country in what his supporters said was in fact expulsion. He had lived in France, where he was granted asylum, before returning back to Georgia in November, 2012 after change of government. While remaining in France, Okruashvili re-emerged briefly in Georgia’s political developments in spring 2011 when his party joined ex-parliamentary speaker Nino Burjanadze-backed street protest rallies but the alliance was short-lived. After he returned back in Georgia some of the charges brought against him by the previous authorities were dropped by the prosecution and he was cleared of some other charges by the court in January, 2013. 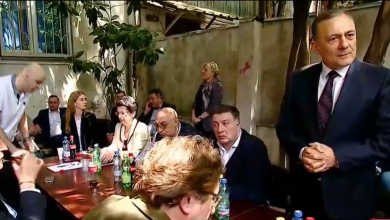 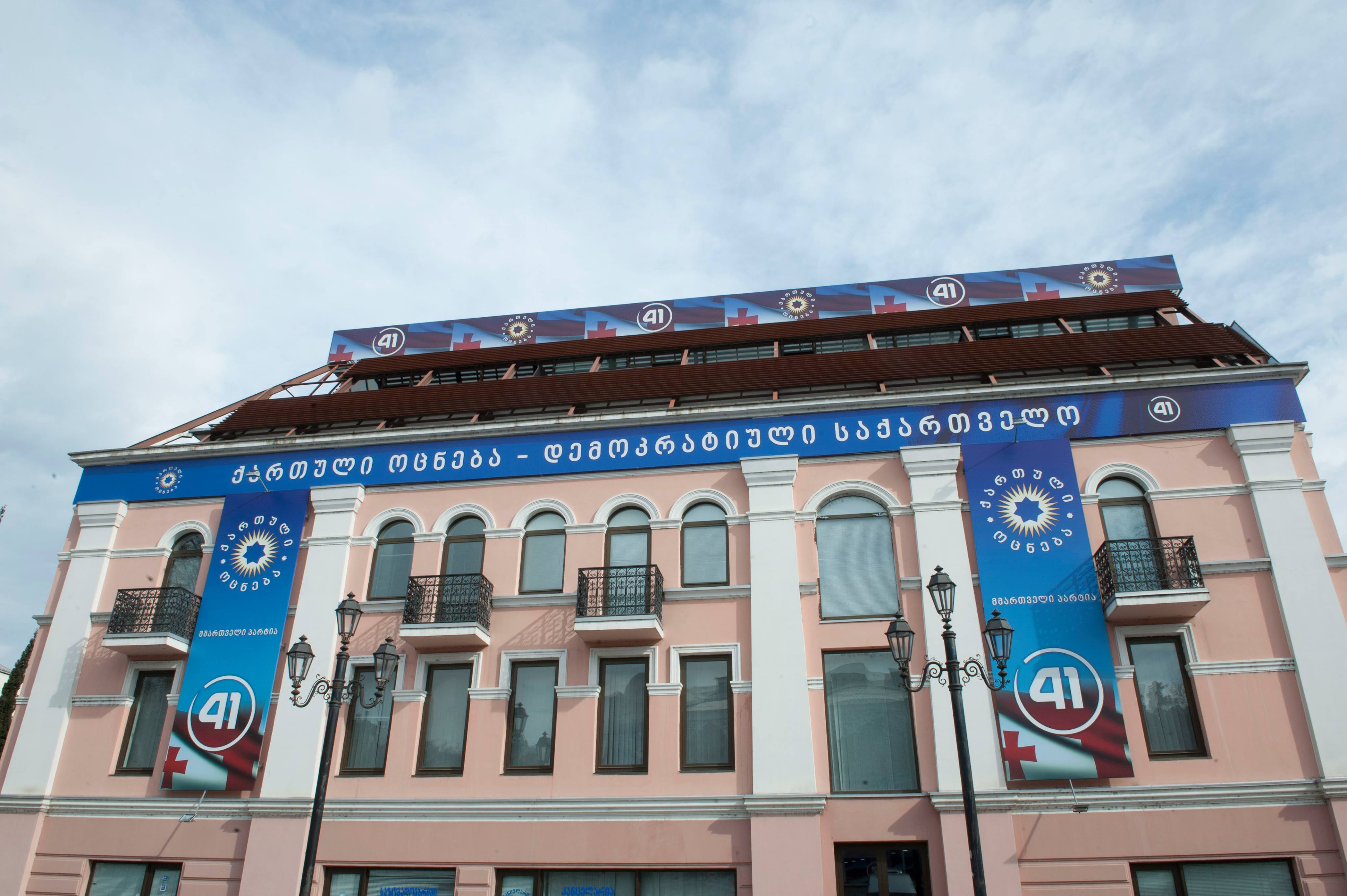