27,256 voters, accounting for 6.8% of all registered voters, cast ballot in the by-elections by 10am, two hours after the polling stations were opened, according to the Central Election Commission (CEC).

Voter turnout in the Parliamentary by-elections in Mtatsminda constitutency stood at 4%. 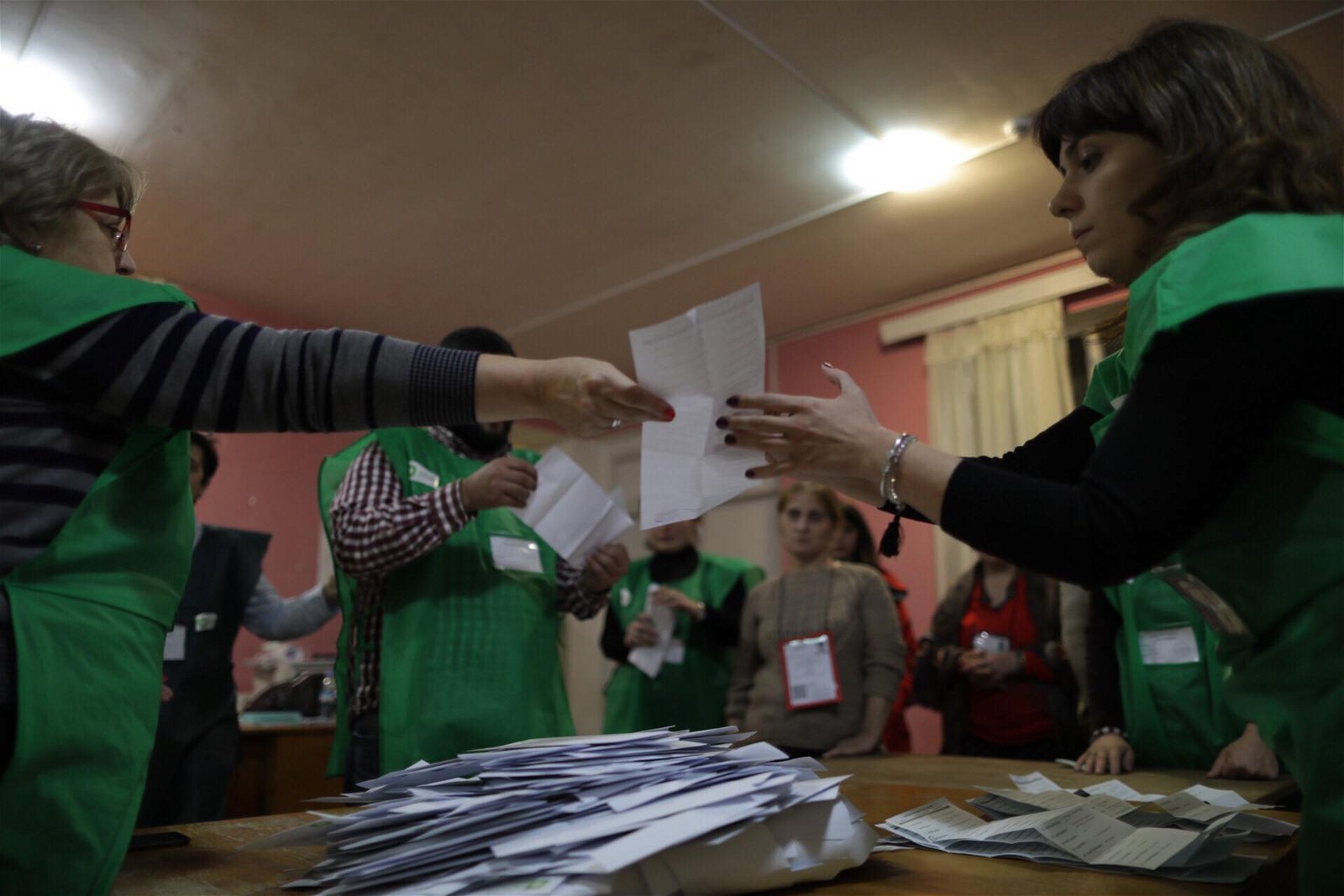