Lado Kakhadze, Georgian radiologist and veteran politician, will compete in the upcoming MP by-elections in Mtatsminda constituency of Tbilisi on behalf of the ruling Georgian Dream party.

Kakhadze’s candidacy was announced on March 25, at a press briefing of GD’s Political Secretary Irakli Garibashvili following the meeting of the Political Council, the party’s main governing body.

“Kakhadze is a professional in his field, he loves his city, his country and its people… caring for Tbilisi is not new for him, he will contribute positively to our team and will strengthen us,” he noted.

MP by-elections in the Mtatsminda constituency will be held on Sunday, May 19. The seat became vacant after Mtatsminda MP Salome Zurabishvili was elected as the fifth President of Georgia.

Speaking to reporters after the briefing, Kakhadze said he will spare no efforts to address the problems of Mtatsminda residents. “It is a great honor to be nominated as the majoritarian candidate of Mtatsminda, an exceptionally beautiful district of Tbilisi, and to convey its problems to the legislative forum… it is also a great honor to continue where now President Salome Zurabishvili left off,” he noted.

Lado Kakhadze served as the chairman of the City Council (Sakrebulo) of Tbilisi in 1998-2002, representing the then ruling Citizens’ Union of Georgia. Kakhadze ran for an MP seat in Mtatsminda in the 2016 Parliamentary polls on behalf of the opposition State for the People party. He obtained 2.65% of votes, finishing eighth. 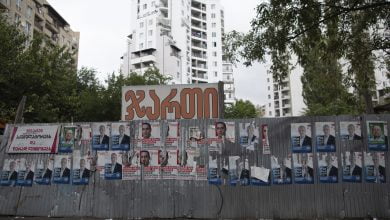 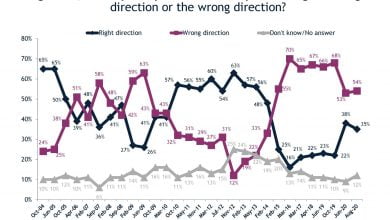