The Parliament of Georgia on February 17 unanimously approved setting up a temporary commission to investigate alleged cases of electoral violations and complaints, raised over the hotly-contested October 31 parliamentary polls.

The resolution, tabled by the ruling Georgian Dream party, reads that the investigative commission will, over a three-month period, probe if there were any violations that “had an impact on the expression of the will of the voters and the final results of the elections.” The commission will consist of experts, CSO representatives and opposition MPs.

The legislature’s Committee on Procedural Issues and Rules has three days to set the total number of commission members and determine relevant representation quotas, to submit to the Parliament’s Bureau for approval.

At least half of the investigative commission members must be opposition lawmakers, according to the Parliamentary Rules of Procedure.

The Citizens and the newly-founded European Socialists parties, so far the only opposition groups to enter the new Parliament, are expected to work in the commission.

Meanwhile, the rest of the eight opposition parties that crossed the 1% threshold in the parliamentary polls are still rejecting the results and boycotting the Georgian Dream-led legislature. They are demanding snap elections, changing the Election Administration, electoral system reform, and the release of alleged “political prisoners.” 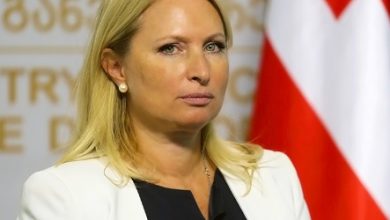 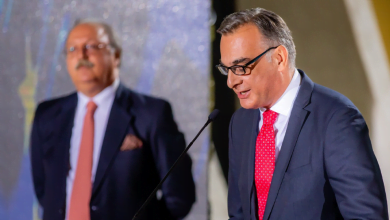