The National Bank of Georgia (NBG) has approved changes to the rule of extending loans to natural persons. According to the statement released by the NBG on March 17, the amendments envisage transition from the rules-based to the principles-based approach.

In particular, the novel approach entails less state intervention in credit management, which, the NBG said, would enhance the role of financial institutions in risk management, as well as improving access to funding for creditworthy population.

As listed by the NBG, the recent amendments include the following: 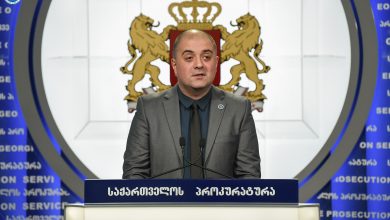