The post became vacant in late January after Levan Izoria, who also served as the the Secretary, quit the position of the Chief of Intelligence, reportedly to become next Georgian Ambassador to Germany. 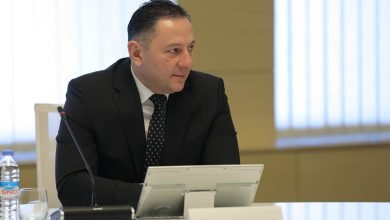 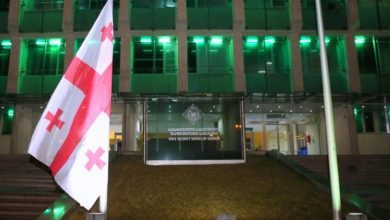