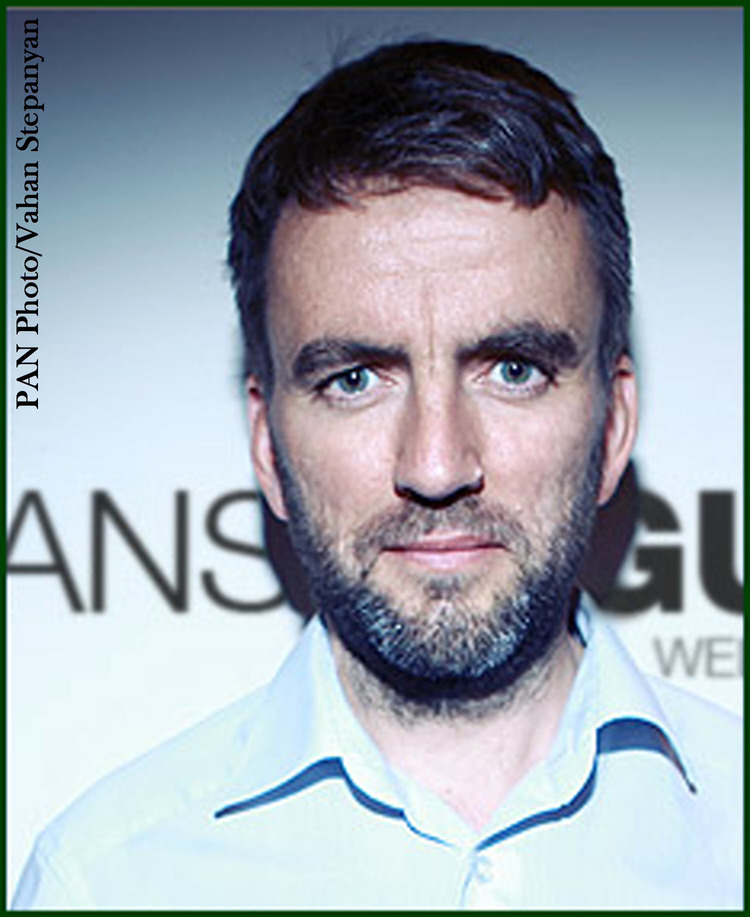 Hans Gutbrod teaches at Ilia State University. He holds a Ph.D. in International Relations from the London School of Economics. He is on Twitter at @HansGutbrod.

To win the next elections, the opposition should drop the narrative of Bidzina Ivanishvili being a Russian stooge – something that I like to call “Bidzina-as-Boris” narrative. This is a controversial view, but let me explain the logic:

While the discontent in Georgia is palpable, it is by no means sure that the opposition will prevail. The ruling Georgian Dream party has learned how to manage elections (which is not a compliment). It also has huge resources at its disposal.

Moreover, polls continue to suggest that the opposition has not been able to turn voter discontent into electoral support. A July 2019 survey – after the June 20 crackdown – found nearly 60% of voters undecided. Political newcomers have not fared well, in by-elections and in polls.

Therefore, the opposition needs to calibrate its strategy to win over more voters. Among other measures, it needs to rethink whether casting Bidzina Ivanishvili as a pro-Russian puppet is the right approach, since this framing implicitly accuses those that previously voted for the Georgian Dream of having supported a traitor, or of being naïve. An April 2019 survey found 53% still saying that the change of power in 2012 was a “a good thing” – and they need to justify their decisions back then, even if with the hindsight it fills them with a sense of unease.

As elections have shown repeatedly, attacking the voters is not a way of winning them over. The opposition needs a compelling narrative for Ivanishvili’s erstwhile supporters to switch sides, and its strategy must therefore encapsulate some empathy for those who have supported him in the past.

Letting go of the Russian angle of attack will not be easy. After all, the Bidzina-as-Boris angle seems to imply that patriotism – a potent electoral force – and opposition to Ivanishvili are aligned. Characterizing Ivanishvili as pro-Russian has been effective in energizing his opponents.

Dropping this line of attack is an argument on the tactics, not on the merits. Most people taking a closer look at how anti-western thugs get away with almost everything while protesting youth gets locked up, or how Georgian soldiers involved in a 2007 skirmish with Russians have been targeted after 2012, are likely to come to troubling conclusions. These are just two of many examples. At the same time, the key aim is to win voters, not to establish the full context. The two aren’t always the same thing.

Out of his depth

It makes more sense to define Bidzina Ivanishvili as a man that has run out of ideas, has shown no ability to staff the government and whose promised improvement of relations with Russia did not help Georgians. Here is how the opposition could frame this: “In 2012, Bidzina Ivanishvili may have been a kind of solution. Now, in 2020, he is the problem.”

On Russia, the less confrontational and purely factual argument is to highlight that whoever Bidzina Ivanishvili may be to the Kremlin, Georgians have received little in return of his conciliatory policies.

Georgians in Gali and in Akhalgori are treated horrendously. Giga Otkhozoria and Archil Tatunashvili were killed. Vazha Gaprindashvili and other Georgians continue to be abducted and languish in Tskhinvali prison.  There is no visa-free travel to the land that Georgians helped to defend from the Nazi onslaught during the World War II. The Russian flight ban hurt many owners of small businesses, especially by the Black Sea coast. Whatever Ivanishvili is trying to achieve with Russia, it is not working .

Ultimately, the upcoming parliamentary election is best framed as a referendum: should Georgia belong to its citizens, or to one man and his whims? The opposition may want to focus on the many tangible downsides of this one-man-rule, and on how little finally was achieved over the last eight years.

Georgia depends on exports, as it does not produce iPhones, electrical cars or heavy machinery. On that issue, too, there is a direct indictment of Bidzina Ivanishvili. With all his wealth and all his power he has not managed to develop a single product that has led to a transformative export from Georgia. The one possible exception is Bitcoin, a venture that eats up precious energy, employs few people and pays no taxes. The collection of giant trees in Shekvetili will be a marvel to look at, but it is not a model for solving any of Georgia’s bigger problems.

Voters crave change, but they want to know that the country will not be destabilized. The opposition needs to come across as level-headed as possible. As Tony Blair noted in his memoirs, less intense criticism can be more devastating because it is more widely believed. It may also help the opposition to extend the time horizon, along the lines of “by 2025 we will succeed in replacing Bidzina Ivanishvili, though of course it’s better for the country if it happens before.”

As with the shrinking of glaciers, the ongoing calamity becomes clear once you take a multi-year perspective. The look at a longer timeline highlights how much the Georgian Dream has degraded from 2012, when it had a broad base of support and allies, including Irakli Alasania and Davit Usupashvili and 2016 when it could muster a technocratic effort around Giorgi Kvirikashvili to its place now, with the dismal return of Irakli Gharibashvili signaling that the party has run out of competent managers.

One temptation to stay away from are grand promises. Political consultants looking at the surveys describing the trifecta of national problems (unemployment, rising prices, poverty) may be tempted to offer their fixes line-by-line.

However, Bidzina Ivanishvili himself illustrates that such promises, even if made by the richest man in the country, mostly don’t deliver. Also, several other parties have previously pledged miraculously multiplied pensions. The election results (and research) have shown that many voters are skeptical. Pie-in-the-sky promises can attract votes, but parties need to make up their mind early whether this is the segment of the electorate they go for at the expense of credibility.

Another risky temptation are electoral stunts. Grabbing attention and glitzy marketing are needed to have an impact and to cut through the noise of social media but they cannot substitute for a coherent political vision. At their worst, they can come across as gimmicky. For that reason, too, parties need to identify their authentic and coherent vision in the coming weeks, to engage voters with an authentic, consistent and uplifting message.

While many see a bleak picture in the short-term, the overall outlook perhaps is not that bad at all. Georgia’s democracy has been criticized for relying on charismatic leaders. That illness has been cured. With Ivanishvili, the country opted for a rich savior.

Over the last years, key lessons have been learned. Georgia needs to save itself from Bidzina Ivanishvili, but it does not need another savior. If the current impasse helps to focus minds on the task of strengthening institutions that will ultimately leave Georgia’s democracy stronger.

In trying to build a coalition for Georgia’s future, the opposition has one major ally: practically every week, Salome Zurabishvili’s daily festival of ineptitude reminds Georgians that the country can only move forward if it transcends one-man-rule, in all its guises. Handpicked by the man on the hill, she is a splendid illustration for why the voters may not want to leave Bidzina Ivanishvili in charge.