Court in Akhalgori district has remanded Tbilisi-based doctor, Vazha Gaprindashvili in two-month custody for “illegally crossing the border” in occupied Tskhinvali region/South Ossetia. He has already spent 35 days in custody.

“It is very unfortunate that despite the local as well as international engagement, a lot of promises, no decision was made in our favor,” his daughter, Irina Gaprindashvili wrote on her Facebook page following the ruling.

According to her, the hearing has been postponed for a week and the main reason is that Gaprindashvili “does not change his testimony and refuses to say he crossed any border [since South Ossetia is a part of Georgia].”

In a statement of December 13, Georgian President Salome Zurabishvili called for international community again  “to strengthen their efforts to ensure the doctor’s immediate release.”

Vazha Gaprindashvili, who was detained by Russia-backed Tskhinvali region’s “state security committee” near the occupation line with Akhalgori Municipality in early November, was sentenced to pretrial custody on November 15.

He was charged with “illegally crossing the border” under article 322 of the Criminal Code of Russia. “It was established that Georgian citizen deliberately violated the state border of the republic,” Tskhinvali reported on November 13. 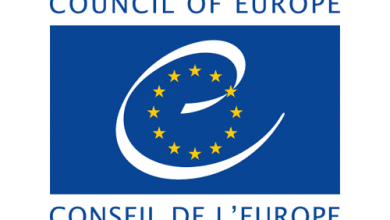 Council of Europe Issues Report on Conflict in Georgia