Georgia will host “Agile Spirit” military drills starting on July 27 at Senaki military base in western Georgia. This is the United States and Georgia-led exercise, which takes place for the ninth time this year.

Over 3,000 troops from the NATO member and partner countries, including Bulgaria, Belgium, Georgia, Greece, Latvia, Lithuania, Montenegro, Norway, Poland, Romania, Turkey and Ukraine, UK and US, will participate in the exercise.

“Agile Spirit” will be held in Georgia for the ninth time and will include combined multinational exercise based on command, staff and field training “with live fire, engagement of maneuver and combat support elements in defensive and offensive operations.”

The exercise aims at enhancing Georgia’s interoperability with the U.S., NATO and other partner nations. Under the motto “Strength through Partnership” the military drills also aim to contribute to maintaining “stable and secure environment” in the Black Sea region.

“Agile Spirit” is among the U.S. European Command-hosted exercises, which “focuses on peacekeeping, support operations and NATO response force operations in response to regional crises.”

The two-week military drills led by the Georgian Armed Forces and the U.S. Marine Corps Forces Europe will last until August 9.

Georgia is a host “Agile Spirit” drills since 2011, when the exercise started as a bilateral training for the U.S. and Georgian military. Since 2015 a number of other countries have joined in. 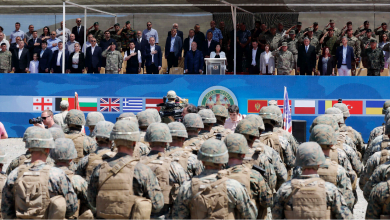 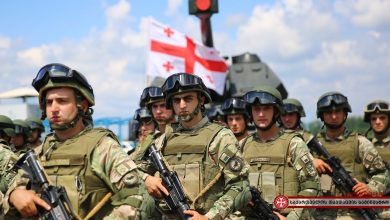 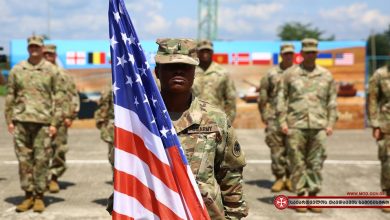