According to Bakhtadze’s press office, the Georgian PM visited China upon Li Keqiang’s invitation to attend the ‘Annual Meeting of the New Champions’ of the World Economic Forum held in Dalian on July 1-3.

Bakhtadze’s press office said that at the meeting the Georgian and Chinese leaders spoke of increasing Georgian export to China, the prospective to transform the country into a regional hub, as well as the ways to attract leading companies to invest in Georgia and open their regional offices.

According to the Chinese PM, relations between China and Georgia “have witnessed healthy and stable development on the basis of mutual respect and equality.”

He also said China is willing to align its development strategy with Georgia’s and promote the Belt and Road cooperation on the principle of achieving shared growth through discussion and collaboration while making good use of Georgia’s geographic position.

“China would like to expand mutual investment based on equality and mutual benefit, and strengthen interconnection and infrastructure construction abiding by openness, transparency and equal competition,” Li Keqiang added.

Georgia and China sealed Free Trade Agreement in May 2017, making Georgia the first country in the Caucasus region with FTA with China and the European Union at the same time. In June 2018, Georgia also signed FTA with Hong Kong, the special administrative region of China. 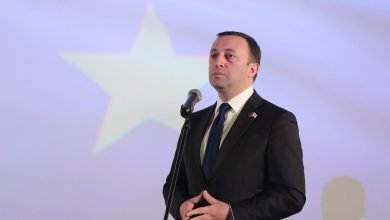 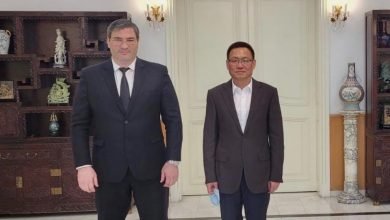 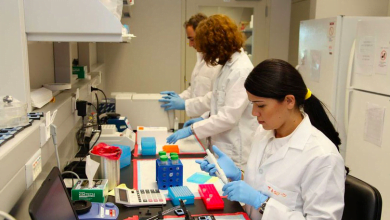 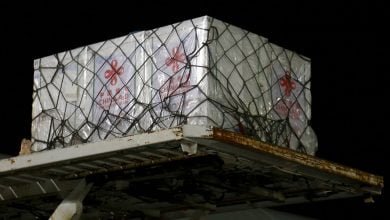