Voting in Georgia’s by-elections proceeds orderly, but overall atmosphere at some polling stations is tense, according to the assessments of two veteran election watchdogs – the Georgian Young Lawyers Association (GYLA) and the International Society for Fair Elections and Democracy (ISFED).

GYLA, which fielded 50 observers to 22 precincts across the country, issued a statement of preliminary findings at 2pm, saying all polling stations were opened on time and without major violations.

The watchdog, however, reported that there were incidents at four polling stations in Zugdidi, which – it said – creates tense atmosphere and distances voters from the election process.

The watchdog also noted that presence of party activists and coordinators outside polling stations in large numbers might impact the expression of free will. “Although such practice does not contradict the law, it [still] creates discomfort for voters and creates a sense of being controlled.”

GYLA said it has filed 6 procedural complaints, five in Zugdidi and one in Marneuli.

ISFED, which observes 239 polling stations across the country, echoed the assessments in its findings of 2pm, saying the voting process has been held without major procedural violations.

Like GYLA, the watchdog noted that presence of party activists and coordinators at polling stations has been wide-spread, with some of them putting on record voters who cast ballots.

The watchdog also documents scuffles between supporters of the opposition and the ruling party and cases of obstructing work of election watchdog organizations, mostly in Zugdidi and Marneuli.

The situation is tense in Zugdidi in western Georgia, where Sandra Roelofs of the United Opposition, a coalition of twelve opposition parties led by the United National Movement, is facing Giorgi Shengelia of the ruling Georgian Dream party. 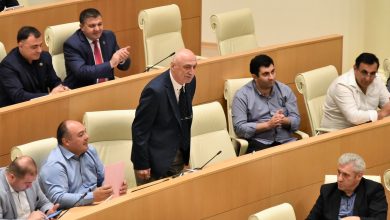 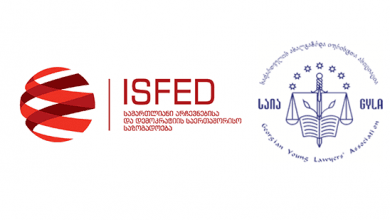 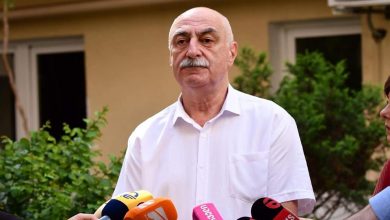 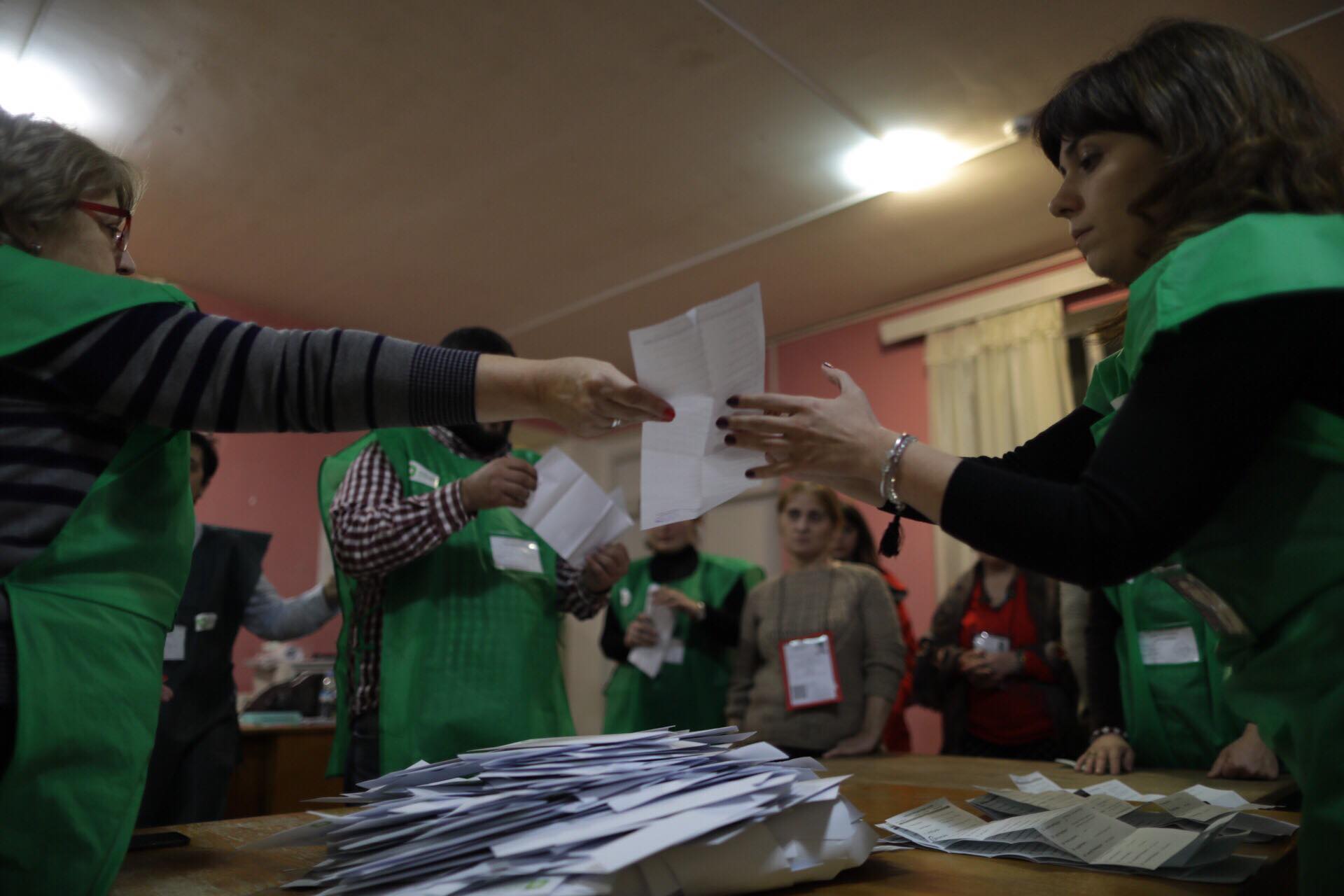