In a statement released on May 16, the rights group said it is alarmed by “pressure” and “black PR” against Sandra Roelofs, “which clearly demonstrates signs of sexism.”

The group pointed out that the law enforcement agencies have not arrested any of the perpetrators of the May 15 incident in Zugdidi, when several men disrupted the campaign event of Sandra Roelofs, and assaulted – verbally and physically – persons accompanying her, as well as journalists.

Sandra Roelofs, wife of ex-president Mikheil Saakashvili, runs on behalf of the United Opposition, a coalition of twelve opposition parties led by the United National Movement.

“Photos depicting Roelofs in underwear is being disseminated in social networks… [And it] is actively sponsored and propagated by government trolls. Opponents are [also] trying to present her sex as her weakness – when she is referred to as a “daughter-in-law” or when they are criticizing her husband for “hiding behind her wife’s skirt,” the Women’s Movement also said.

“We believe that her right to run in fair and equal elections is being violated, including on gender grounds,” the rights group also said, calling on the authorities to uphold her electoral rights and refrain from using discriminatory statements in campaigning. 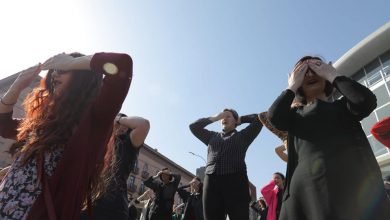 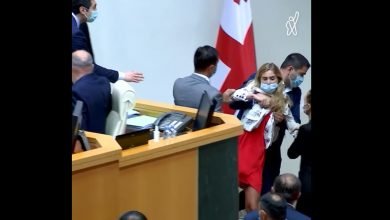 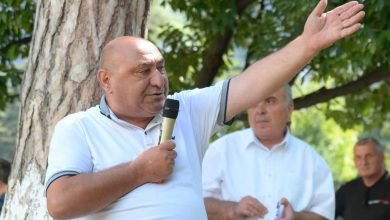 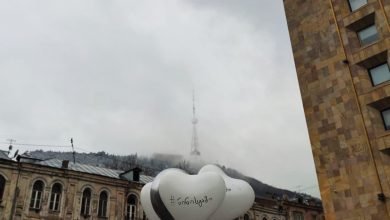 International Women’s Day March in Tbilisi: Back to Basics