The Prosecutor’s Office says the letter submitted to the investigation by the founder and former Board Chair of the TBC Bank, Mamuka Khazaradze, and allegedly containing threats against the embattled businessman, is a copy of the original document, making it impossible to verify its authenticity.

The announcement was made on March 6, two days after Khazaradze reported that he received written threats from Interior Minister Giorgi Gakharia ahead of the second round of Presidential elections in 2018, warning him of reputational damage, should he fail to meet the proposed conditions.

In a statement on March 6, the Prosecutor’s Office said “the so called document is printed on a piece of paper and contains no identification data and signs, including no information on the date, the place and the author.” It also said the document is a copy and not an original (according to Khazaradze, the original letter was sent to London for forensic examination).

“Considering these circumstances, at the moment, the investigation is unable to verify the information provided by Mamuka Khazaradze since no authenticity examination can be carried out as we are in possession of the copy of the so called document and since witness Khazaradze refused to disclose the identity of the intermediary [who handed over the letter],” reads the statement.

Civil.Ge offers you a translation of the document as published by the Prosecutor’s Office.

Text of the letter

Zviad Kordzadze, Khazaradze’s defense lawyer, said the letter was handed over to Khazaradze through an intermediary on November 1, few days after the first round of the Presidential elections, where the ruling party-endorsed candidate, Salome Zurabishvili, finished neck-to-neck with UNM-led coalition’s Grigol Vashadze.

The lawyer also confirmed that Khazaradze fulfilled one of the terms outlined in the letter, the one which concerned him directly, apparently referring to his public statement of November 2, where he spoke against UNM’s possible return to government, saying it could “impede the country’s development for years and lead to chaos.”

“Mamuka Khazaradze told the investigation that he fulfilled one of the terms and that he is not proud of it, but this was a step that he took so that the issue would not concern the Anaklia project and the TBC bank,” he explained.

Mamuka Khazaradze and his deputy were forced to step down from TBC Bank Board of Supervisors, after the National Bank of Georgia and the Prosecution have leveled accusations of “actions contradicting the conflict of interest legislation” in one of the transactions dating back to 2008. Khazaradze retains his position as the Board Chair of TBC Bank Group PLC, the parent company to TBC, registered in the UK.

For details, refer to our archive on TBC Bank affair. 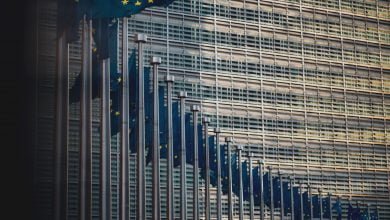 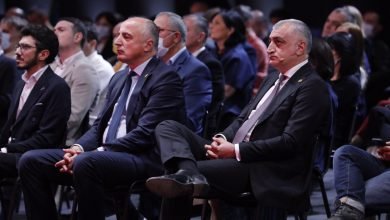 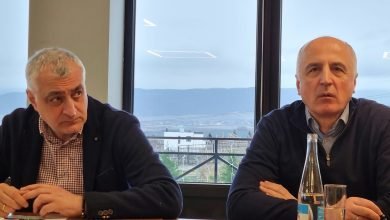 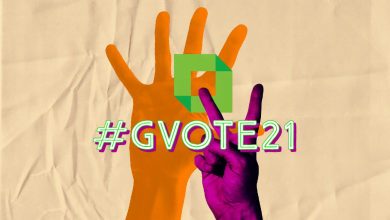