Izoria said Georgia’s overall defense strategy will continue to be guided by the policy of strategic readiness, the principal aim of which is to develop “sustainable territorial defense force and capabilities compatible to NATO standards.”

According to Levan Izoria, the defense ministry will continue institutionalizing the concept of total defense. He said the new National Defense Strategy for 2020-2030, to be adopted in the first half of 2019, will be based on this very principle.

Strengthening defense capabilities is one of the key policy priorities highlighted by Minister Izoria.

The minister stressed that a number of changes will be carried out for increasing the armed forces’ maneuver capabilities, including through the U.S.-funded Georgia Defense Readiness Program.

Izoria also highlighted air defense as one of the important components for enhancing Georgia’s defense capabilities. Here, the minister said Tbilisi will continue talks with the French on purchasing man-portable air defense systems. He also announced that seven UH-1H Iroquois helicopters will be upgraded.

Strengthening anti-armor capabilities will remain a priority as well. According to the defense minister, for that purpose, Georgia will continue purchasing Javelin launchers, missiles and training aids from the United States.

Minister Izoria listed cyber security as one of the threats posing the country. He said in 2019 the ministry will develop a comprehensive cyber security strategy.

The minister spoke on military infrastructure as well, saying Vaziani, Algeti, Norio and Krtsanisi training areas will be renovated as part of the Georgia Defense Readiness Program.

Izoria also stated that Georgia will continue participating in NATO’s international missions (Georgia contributes 870 troops in the Resolute Support Mission), as well as the NATO Response Force. Georgian troops will continue taking part in the EU missions as well – in Mali (one officer) and the Central African Republic (35-member platoon). 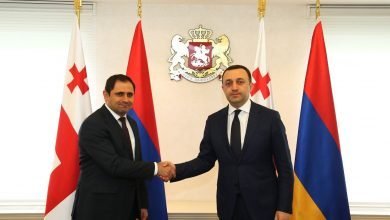 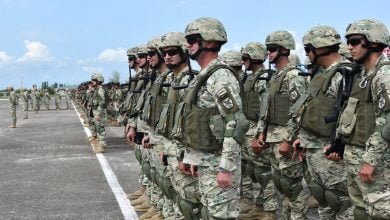 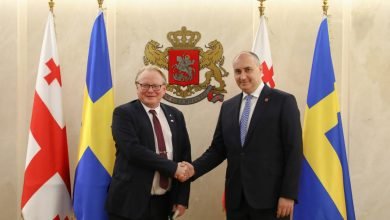 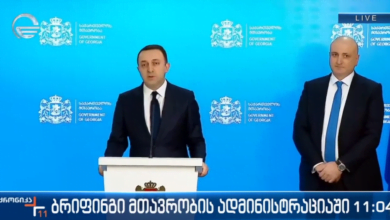