Vote count is underway as over 3,600 polling stations closed at 8pm in Georgia’s November 28 Presidential runoff.

1,975,845 voters cast ballot in the elections, accounting for 56.23% of the total number of voters, according to the Central Election Commission (CEC).

Voter turnout was significantly higher than in the first round of presidential elections on October 28, when 1,647,878 voters turned out at polling stations, representing 46.83% of registered voters.

Exit polls commissioned by Rustavi 2 and Imedi TV show the ruling party-backed candidate Salome Zurabishvili winning the runoff. If these exit polls are confirmed by official results, it means Zurabishvili will become the country’s fifth president. 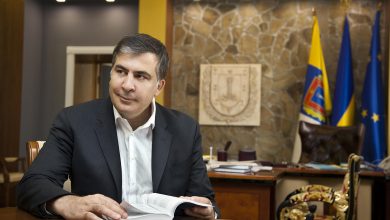 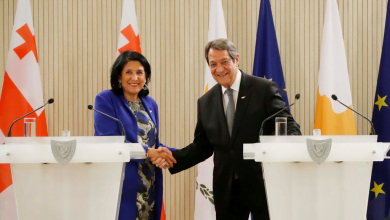