PM Bakhtadze reiterated that the two countries are linked by strategic partnership. “The regional projects that we have implemented together have a really international and historic importance. We have huge achievements in regional projects in the fields of transport, energy, and many more,” Bakhtadze stated.

On his part, President Aliyev said relations between Georgia and Azerbaijan – the two independent states – are based on a solid foundation, and that the countries carry out important joint projects.

As part of his visit to Baku, PM Bakhtadze has also scheduled to meet with Prime Minister Novruz Mammadov and parliament speaker Ogtay Asadov.

Prime Minister of #Georgia @BakhtadzeMamuka to pay a visit to #Azerbaijan on 30 August 2018 together with the #Georgian Delegation @DZalkaliani ???? pic.twitter.com/nayrqK2mpf

The Georgian Prime Minister announced at a news briefing yesterday that in Baku he would discuss “very important new directions of regional cooperation, as well as the initiatives that would help us deepen and enhance our trade relations.”

This is PM Bakhtadze’s second official visit since his appointment, with the first one being to Brussels on July 18-20. In Baku, PM Bakhtadze is accompanied by Interior, Foreign and Finance Ministers. 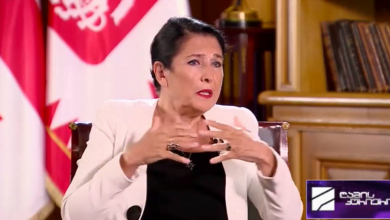 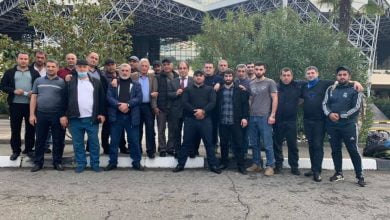