Russian-backed authorities in Sokhumi intend to restrict access to their households to approximately four thousand more ethnic Georgians of Gali district of Abkhazia, who live in the region, but migrate to the rest of Georgia seasonally.

Temur Nadaraia, head of the Sokhumi-appointed administration of Gali district, Abkhazia’s easternmost district with predominantly ethnic Georgian population, told the local media last week that the administration identified around four thousand “former Galians,” who live in the adjacent areas under control of Tbilisi, “but periodically cross the border to cultivate their land plots, harvest nuts and other agricultural produce.”

“Previously they possessed the Abkhaz passports, but it was illegal. And our main objective is to prevent such people from getting residence permits, because this document would allow them free pass across the Georgian-Abkhazian border, while in fact they have to visit Abkhazia through visas,” he noted.

Nadaraia was referring to the ongoing process of distributing the “residence permits,” a form of documentation the Abkhaz authorities introduced to be able to document the Gali Georgians, while avoiding giving them political and full property rights associated with passports and the “citizenship” they signify.

According to the head of the Gali district passport and visa agency Temur Minaia, the agency began processing 3137 residence permit applications in the last four months. 422 documents have already been issued, while 487 have been readied for issuing.

The document is pointedly intended for the ethnic Georgian residents of Gali district – the only part of Abkhazia with remaining Georgian population that has survived several waves of ethnic-based expulsion. The number of ethnic Georgians eligible for the “residence permits” will be limited, however. According to the region’s authorities, applicants for the permits will need to provide documents proving that they have lived in Abkhazia for at least ten years since 1999.

When combined, the two provisions effectively exclude almost half of Gali district’s 80-thousand strong pre-war population on top of the remaining 200 000 ethnic Georgians from other parts of Abkhazia, who fled the region as a result of the 1992-1993 armed conflict. The new restriction, targeting the persons who migrate out of the region seasonally, would further reduce the number of eligible residents.

Authorities in Sokhumi suspended issuing Abkhaz passports to ethnic Georgian residents of the region in 2013, fearing that the process might result into, as some Abkhaz officials put it, “Georgianization of Abkhazia.” Almost 23 000 Gali residents were removed from the voters’ lists in 2014, shortly before the region’s presidential election on August 24.

As a result, only 603 voters were registered in Gali district during the legilslative polls held by Sokhumi authorities on March 12, 2017. The Abkhaz authorities were also unable to conduct local council elections that took place in the rest of Abkhazia in 2016 due to the lack of registered voters. As a result, the outgoing Sokhumi parliament had to issue a special decision, prolonging the term of Gali district council elected in February 2011.

According to the 2011 census by the Abkhaz authorities, over 46 000 ethnic Georgians live in Abkhazia, mainly in the Gali district, which makes over 19% of the region’s population. 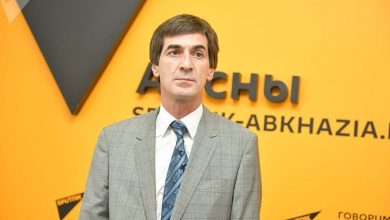 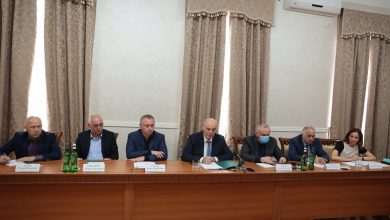 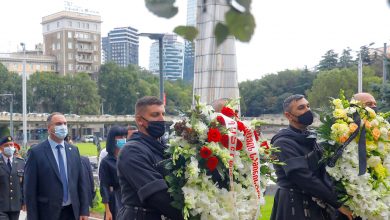