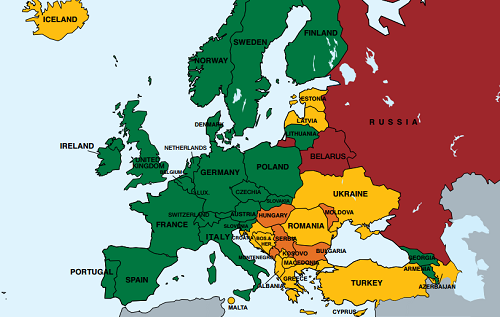 Georgia is a source, transit and destination country for sex trafficking and forced labor with the Government of Georgia demonstrating serious and sustained anti-trafficking efforts, according to the U.S. Department of State’s annual report released on June 27.

The Trafficking in Persons (TIP) Report, which covers the developments of 2016, places Georgia in “tier 1” in the three-tier system of evaluation. Tier 1 is the highest ranking, implying that a country might have a human trafficking problem, which the government has acknowledged and has made efforts to address.

According to the new report, the government “demonstrated serious and sustained efforts by adopting the 2017-2018 national action plan and continuing proactive investigations and screening of vulnerable populations for trafficking indicators.”

It says that the government “implemented a child referral mechanism expanding the pool of actors participating in proactive victim identification and provided free identification documents to vulnerable street children.” “The government continued to provide comprehensive care for all identified victims and conducted robust awareness campaigns,” reads the report.

The report, however, also notes that the authorities “did not increase anti-trafficking law enforcement efforts” and identified fewer victims in the reporting period. It also says that the labor inspectorate “continued to operate with an unclear mandate and restricted ability to investigate employers.”

“Victim identification remained weak for children in exploitative situations on the street, such as those subjected to forced begging and criminality, and for individuals working in vulnerable labor sectors,” the report also reads.

According to the report, Georgia remains to be “a source, transit, and destination country for women and girls subjected to sex trafficking and men, women, and children subjected to forced labor.”

“Women and girls from Georgia are subjected to sex trafficking within the country, in Turkey, and, to a lesser extent, in China and the United Arab Emirates. Georgia is also a transit country for women from Central Asia exploited in Turkey. Women from Azerbaijan and Central Asia are subjected to forced prostitution in the tourist areas of the Adjara region and in saunas, strip clubs, casinos, and hotels. The majority of identified trafficking victims are young, foreign women seeking employment,” reads the report.

The report also says that  “Georgian, Romani and Kurdish children are subjected to forced begging or coerced into criminality in Georgia.” 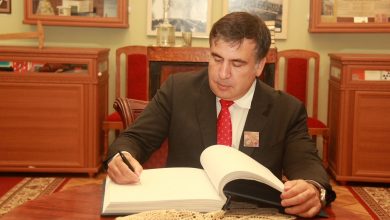