Ilia Eloshvili, Tbilisi Deputy Mayor, was found dead at his home in Tbilisi this morning at the age of 47.

The Interior Ministry told Civil.ge that it has launched a probe under Article 115 of the Criminal Code, involving incitement to suicide.

In a brief statement, Tbilisi City Hall expressed condolences to the family and relatives of the deceased Deputy Mayor. “The passing of Ilia Eloshvili is a great loss for the City Hall of Tbilisi and our city,” it said. 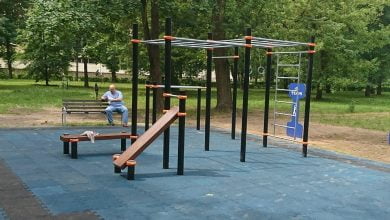 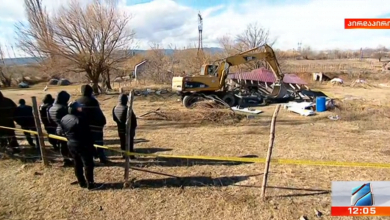