During its plenary session on December 11, the Parliament approved Dimitri Khundadze, member of the Georgian Dream faction and majoritarian MP from Mtskheta single-mandate constituency, as a new chair of the Healthcare and Social Issues Committee.

The post became vacant after Akaki Zoidze renounced his MP mandate on December 2.

Dimitri Khundadze was among the group of lawmakers, who voted against transition to the proportional polls from 2020.

The Parliament’s downvoting of the constitutional amendment prompted a number of MPs to quit the ruling party. A total of 14 lawmakers have already quit the parliamentary majority and their positions, with two of them renouncing their MP mandates. 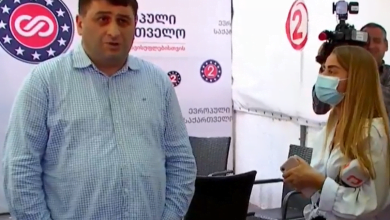