The United States Embassy in Georgia is “disappointed” that despite support from opposition parties, “an insufficient number of Georgian Dream parliamentarians supported the required constitutional amendments in today’s vote.”

“As we stated previously, the U.S. Embassy welcomed the Georgian Dream party’s stated intention to transition to fully proportional parliamentary elections in 2020 and considered this an important step in advancing Georgia’s democratic development and strengthening trust among political parties,” the Embassy said in a statement of November 14.

However, it urged “all Georgian stakeholders, including the government, all political parties, and civil society, to work cooperatively in a calm and respectful manner to move forward” in line with the “shared commitment to strengthening Georgia’s democracy.”

“We again stress the critical importance of the passage of electoral reform legislation that incorporates the recommendations of international and local observer organizations for addressing shortcomings noted in the 2017 and 2018 elections in order for the next parliamentary elections to create a more level playing field for advancing Georgia’s political pluralism,” the statement reads. 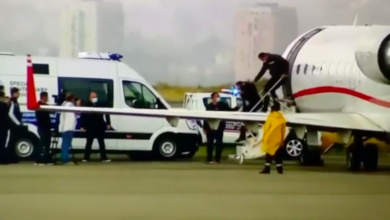