David Morrison, U.S. citizen and former executive director of the Caucasus Nature Fund (CNF), an environmental NGO with offices in Georgia, Armenia and Azerbaijani, will lead the new agency.

The decision was presented to government officials, lawmakers, experts, and representatives of local and international organizations at an outdoor gathering on May 2, in the Botanical Garden in Tbilisi.

Speaking at the presentation, PM Bakhtadze stressed the new office will assist his cabinet in carrying out its “green economy” priority, and will help address environmental challenges facing the country.

“We need to take principled and bold steps to advance environmental standards in Georgia and bring them closer to European levels; this is the only right way for development,” he said, adding that the new agency will bring about “more inclusiveness and more involvement” in addressing the environmental challenges.

PM Bakhtadze spoke on Morrison’s experience as well, saying he is “a well-known” environmentalist internationally and has a track record in preserving Georgia’s bio-diversity.

According to the Prime Minister’s press office, the Environmental Ombudsman will be entitled to give policy and legislative recommendations on matters related to environment. The Ombudsman will also be responsible for liaising between the Government and various stakeholders involved in the field of environment.

David Morrison, a lawyer by training, has been involved in environmental work in Georgia since 2008. He led the Caucasus Nature Fund from 2008 to 2016. 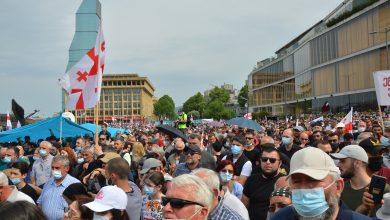 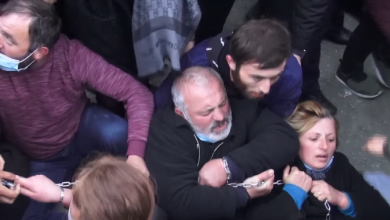