In a statement on March 1, the Georgian Interior Ministry said the suspects, including one criminal boss, were regularly robbing stores and commercial facilities. They were apprehended on February 13.

According to the Interior Ministry, a total of 137 Georgian citizens, including nine criminal bosses, were arrested since January 2018, in cooperation with French, Greek, Spanish and Polish police.

The Ministry stressed combatting international organized crime will remain one of its key priorities. 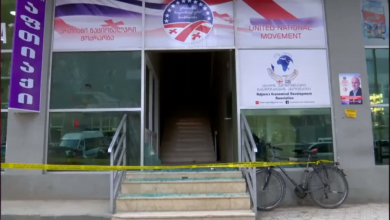 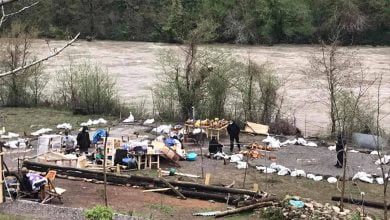 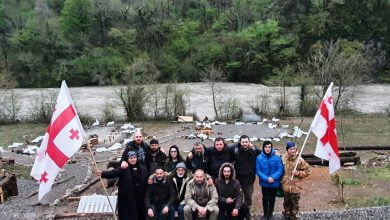