The USS Donald Cook (DDG 75), one of the United States Navy’s guided-mission destroyer, is making a port call in Batumi on Georgia’s Black Sea coast on January 21.

According to the U.S. Naval Forces’ European Command, the vessel began its north-bound transit of the Dardanelles Strait, en route to the Black Sea on January 19, “to conduct maritime security operations and enhance regional maritime stability, combined readiness and naval capability” with its NATO allies and partners in the region.

Commander of the ship Matthew J. Powel said, U.S. and its Navy continue to stand alongside their allies and partners “in support of shared regional interests and maritime stability.” “Our arrival into the Black Sea will showcase the Navy’s interoperability in pursuit of common security objectives, enabling us to respond effectively to future crises or deterring aggression,” the Commander noted.

In a statement on January 21, the U.S. Embassy in Georgia stated, that while in the Black Sea, the USS Donald Cook will conduct TSC (Theater Security Cooperation) engagements in support of USEUCOM and CNE-C6F (Commander, Naval Forces Europe – Commander, Sixth Fleet) Objectives.

The U.S. Embassy also underscored that the port visit demonstrates the shared commitment between the two countries “to promote safety and stability in the region while seeking opportunities to enhance cooperation.” 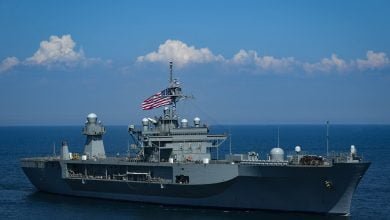 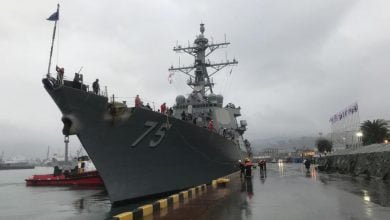 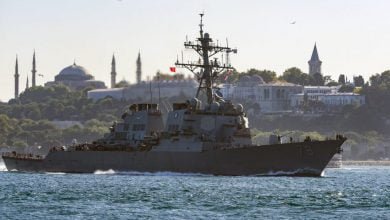 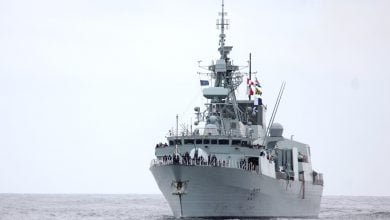