The Security Service said the amount was later handed over to Levan Shonia, but did not provide details as to whether Shonia rendered any services in exchange for the money.

The agency is leading the investigation under article 340 of the criminal code of Georgia, involving illegal gift-taking.

The former governor might face a community sentence (social work from 100 to 300 hours) or a ban on holding public office for up to three years, or a custodial sentence – house arrest from six to 24 months or imprisonment for a term of no more than two years.

Levan Shonia served as the governor from December 2013 to July 2018. 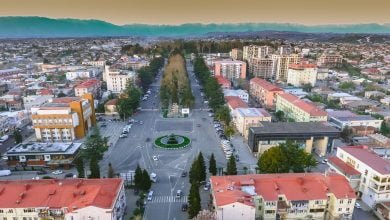 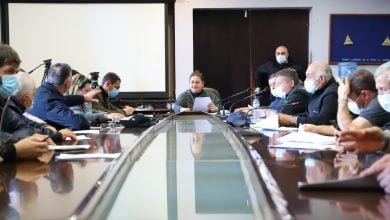 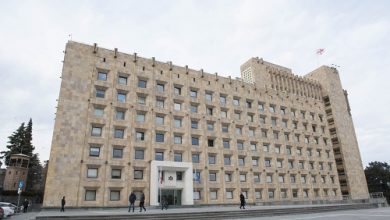