1,337,284 voters, accounting for 38,16% of total number of voters, cast ballot in the Presidential Elections by 5pm, according to the Central Election Commission (CEC).

There are 3,518,890 voters eligible to cast ballot in today’s presidential elections, including 14,808 eligible voters registered abroad.

A candidate will be declared an outright winner if s/he garners more than a half of all valid votes cast. 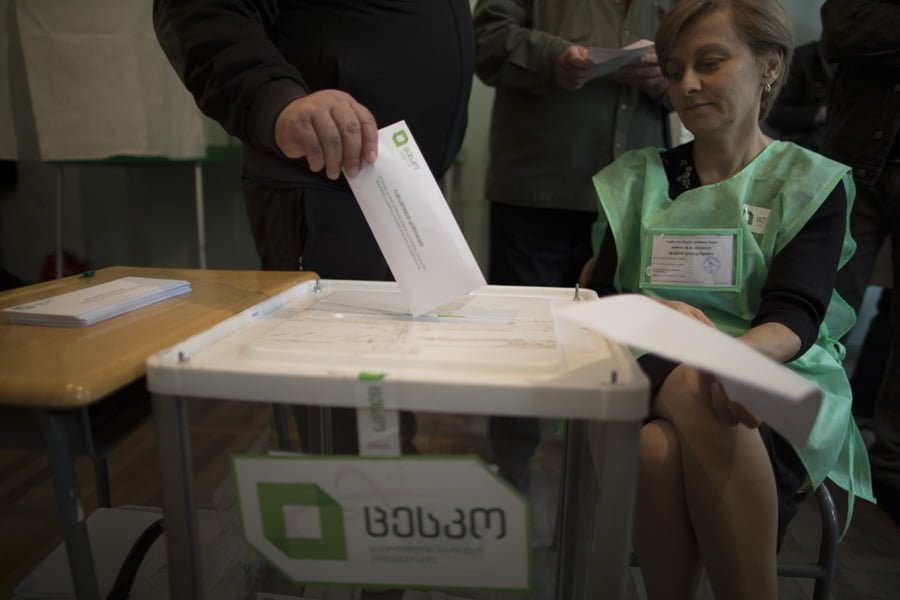 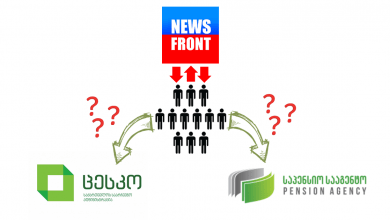 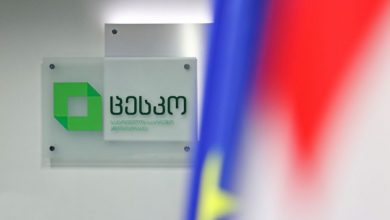