Up to 1,100 observers of 58 international organizations and elections watchdogs have registered to monitor the October 28 presidential elections in Georgia.

The OSCE/ODIHR opened its election observation mission in late September and is led by Ambassador Geert-Hinrich Ahrens. The mission consists of a core team of 14 experts based in Tbilisi and 28 long-term observers, deployed throughout the country in teams of two.

In addition, ODIHR will have up to 250 short-term observers (STOs) from OSCE participating states. On the Election Day, the STOs will monitor the opening of polling stations, the voting process, the counting of ballots and the tabulation of results.

Two U.S.-based organizations – NDI and IRI – will be monitoring the elections as well. The NDI has deployed a high-level delegation consisting of seven short-term observers, while the IRI mission will be present with 24 short-term observers and led by its regional program director for Eurasia Stephen Nix.

According to the Central Election Commission, apart from the international observers, 62 local organizations will be monitoring the polls this Sunday, with a total of 21,918 registered observers. 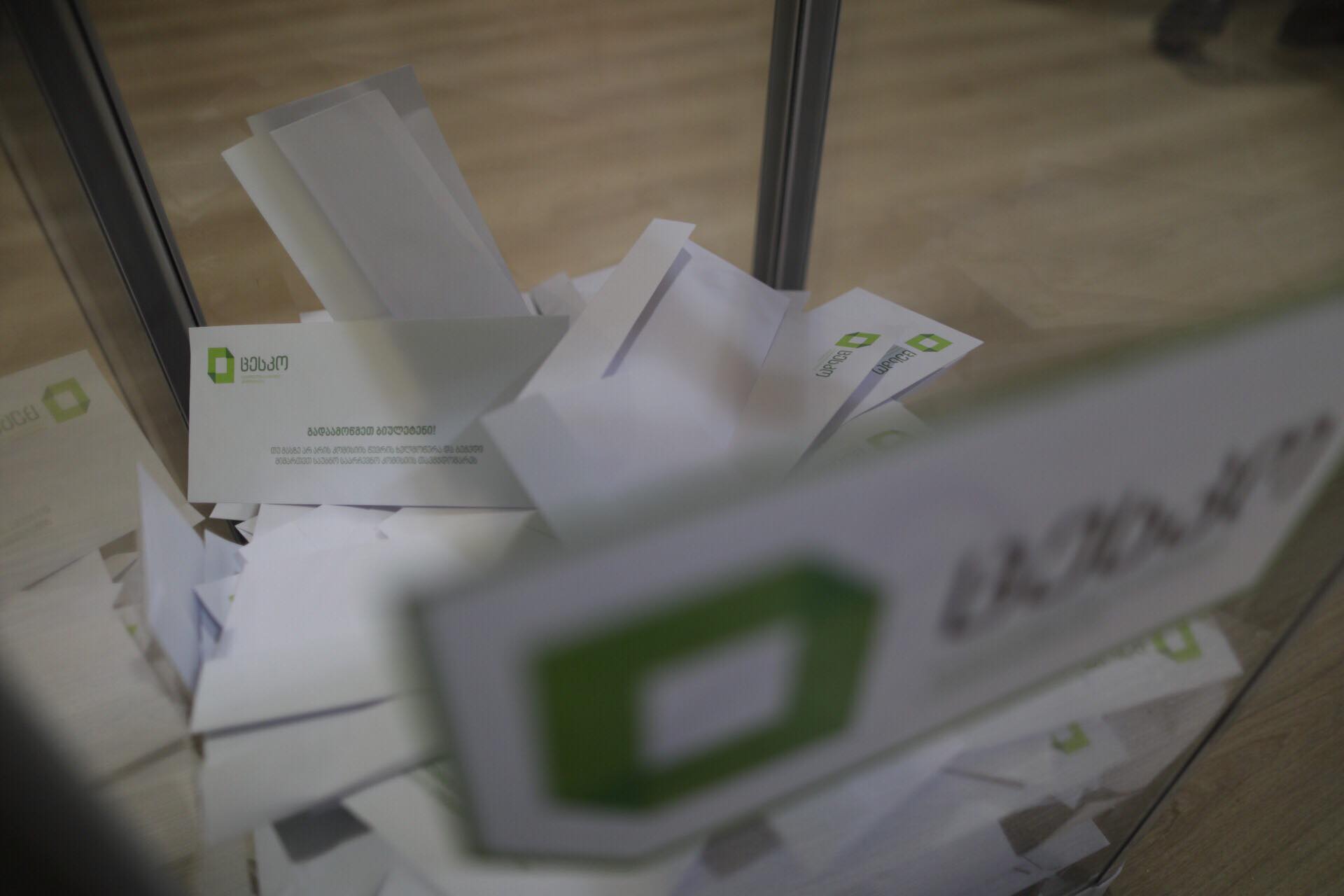