Foreign Ministers of Latvia, Lithuania and Poland, and the Vice Prime Minister of Ukraine will visit Georgia on August 6-7 on the tenth anniversary of the Russo-Georgia War, Georgian Foreign Ministry announced on August 1.

Latvia’s Edgars Rinkēvičs, Lithuania’s Linas Linkevičius, Poland’s Jacek Czaputowicz and Ukraine’s Pavlo Rozenko will participate in a round table meeting organized by the Georgian Foreign Ministry – “For Peace and Security – 10 Years After the 2008 Russo-Georgia War.”

The Foreign Ministry said the meeting will cover peace and security issues in Europe, including the situation in Abkhazia and Tskhinvali regions, and the national and international efforts for peaceful resolution of the conflict between Georgia and Russia.

As part of their visit, the foreign officials will also travel to the occupation line, pay tribute to fallen soldiers, and will meet with President Giorgi Margvelashvili, Prime Minister Mamuka Bakhtadze and Parliamentary Speaker Irakli Kobakhidze. 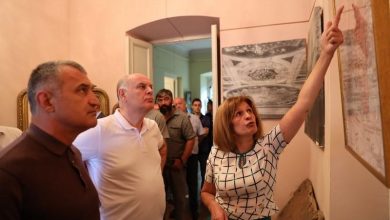 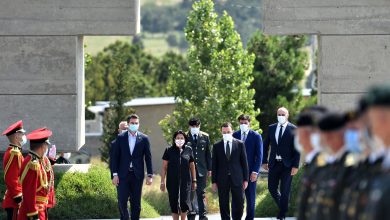