President of Italy Sergio Mattarella, who is on his first official visit to Georgia on July 16-17, met with his Georgian counterpart Giorgi Margvelashvili yesterday, hailing the Italian-Georgian bilateral relations and the two countries’ cooperation in multilateral formats.

The Italian President reaffirmed his country’s support for Georgia’s Euro-Atlantic aspirations, and praised its role in the NATO mission in Afghanistan. He also welcomed Georgia’s Association Agreement and the visa-free travel with the European Union.

On his part, President Margvelashvili called Mattarella’s visit “historic,” and expressed his hope that the visit would further enhance ties between the two nations.

Giorgi Margvelashvili also thanked his Italian counterpart for supporting Georgia’s sovereignty and territorial integrity, and stressed the importance of maintaining the issue high on Italy’s agenda during its OSCE Chairmanship in 2018.

Number of Italian officials, accompanying Mattarella, signed with their Georgian counterparts several agreements and memorandums on cooperation in the areas ranging from police and technologies, to education and culture.

On July 17, Mattarella also addressed the participants of the Georgia-Italy Business Forum, saying Georgia is a reliable economic partner for Italy and the European Union, as well as a trade corridor between Europe and Asia. 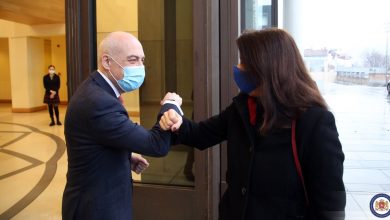 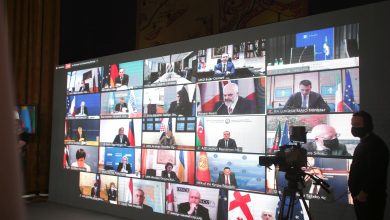 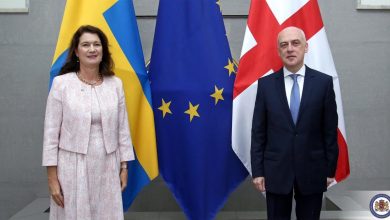