Shalva Tadumadze has been confirmed by the Parliament as new Chief Prosecutor of Georgia for a six-year term. Tadumadze, who served as the Head of the Government’s Administration, was approved with 101 votes to 2 on July 16.

The vote today was preceded by the legal affairs committee hearing, where Tadumadze spoke of his reform priorities and the challenges facing the Prosecutor’s Office, including lack of trust towards the institution.

MP Eka Beselia, who chairs the legal affairs committee, hailed the candidacy, saying Tadumadze’s professional training as a lawyer would help him “fight crime, represent the interests of victims and observe balance between public and human rights interests.”

The parliamentary opposition criticized the decision, with MP Roman Gotsiridze of the United National Movement saying the government has already replaced five chief prosecutors over the past six years and “all of them quit after scandals.”

MP Otar Kakhidze of the European Georgia party said the new Chief Prosecutor “is a member of [Bidzina] Ivanishvili’s team, who lacks legitimacy and has no mandate to implement the reforms that are necessary for the institution.”

The Ministry of Justice launched public consultations on selecting the new Chief Prosecutor on June 4, a week after Irakli Shotadze’s resignation following mass demonstration at his office over the controversial Khorava street incident last December. The CSOs boycotted the process, calling for suspending it pending reforms in the appointment procedures.

The Prosecutorial Council selected Shalva Tadumadze on July 11 with 12 votes in favor. Nino Gogniashvili, the second candidate, failed to obtain any votes. The third candidate, Shalva Shavgulidze of the Free Democrats, who was nominated by the opposition European Georgia party, withdrew from the race, citing lack of transparency in the process. 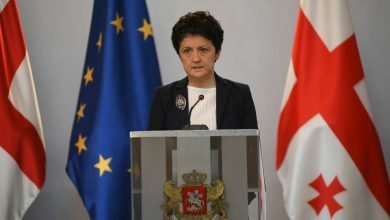 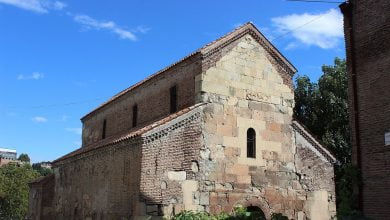