Activists marked the International Women’s Day in Tbilisi on March 8 by marching in the capital city’s Rustaveli Avenue towards the parliament building, demanding equality and more women in politics, including through setting mandatory quotas for women in Georgia’s 150-seat Parliament, which currently has 18 female lawmakers. In November, 2015 parliament’s human rights committee backed a bill obligating political parties to place a woman in every third position on their list of MP candidates; but the bill has stalled since then because of, as one of its co-sponsors said, lack of support. 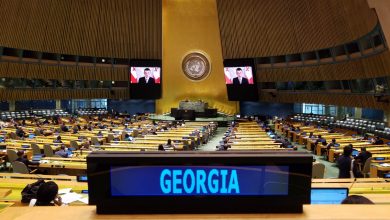 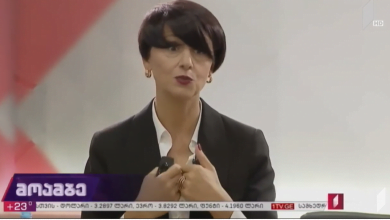