It was 100 years ago on this day, February 25, when one of the world’s worst totalitarian Empires has forced itself into the capital of the Democratic Republic of Georgia. Even though the battle continued for almost a month throughout the country,  Soviet Russia has effectively ended Georgia’s fledgling statehood.

In the decades that followed, blood and tears were shed aplenty. Executions of the independent government’s officials, army and security officers, aristocracy, and clergy have followed the Soviet occupation and lasted well into the late 1920s, and then continued abroad, where most prominent figures were pursued in emigration.

This was followed by the purge of the Georgian Communist Party leadership already in the late 1920s to mid-1930s, then the notorious purge of 1937, then World War II, where – according to some estimates – over two hundred thousand Georgians perished.

It was in this bacchanalia of terror that the Republic had truly died. With its best and the brightest; with social ties that linked the communities together; with hope and aspirations for a better future for all.

Where there was optimism and often even reckless idealism of 1918-1921, deep fear bred suspicion and cynicism. The professional and ideological rigor of the government of the First Republic was replaced by the arrogance of the cadre Communists, by the thuggish brutality of the KGB executioners.

But most importantly, social empathy and solidarity, which let the cooperative communities and interest groups flourish in the First Republic, that laid a foundation for the first Georgian University, was now gone.

The reality of the totalitarian state, especially in a small country like Georgia, meant that the only survivors the butchers, their more lucky victims, or sometimes – both, since the vagaries of the violent Soviet history shuffled the cards repeatedly, feeding more and more victims to keep the totalitarian machine alive. No wonder then, that Soviet people trust nobody and nothing, especially not the kindness of strangers.

The Georgian state has sprung from the ashes of the USSR in 1991. The path has been painful. Still, the nation has survived.

But the Republic can never be again, unless we recover that lost solidarity with our fellow citizens, generate trust in our common future, and move forward with a sense of common purpose, expressed in and through our Statehood.

The Republic cannot exist unless it is first imagined by its citizens. Only then, out of this shared dream, it can come alive, gradually, but tangibly and durably.

Georgia was lucky by 1918 to have the whole legion of clever, educated, dedicated, professional daughters and sons that have imagined this commonwealth and expressed their hope and objective in the First Constitution, passed under the accompaniment of cannonade of the battle of Tbilisi on February 21, 1921. The lives of most of these young men and women were cut short, too short to make their imaginary Republic a reality.

But the new generation can reach to their ideas, and we should do so without the cynicism that got so deeply ingrained into our psyche. While the political fashions may have changed, the imagined Republic shall always fly the banner of human progress, individual liberty, and solidarity towards the oppressed.

Time for the Republic, reborn.

This article was first published in 2018. It is was insignificantly edited in 2021

This is a product produced by Civil.ge team, delivering news and commentary on Georgia since 2001. 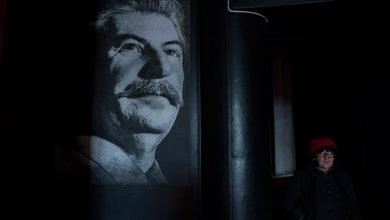 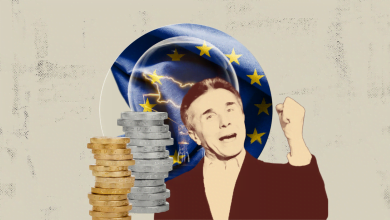 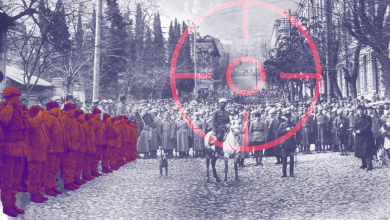 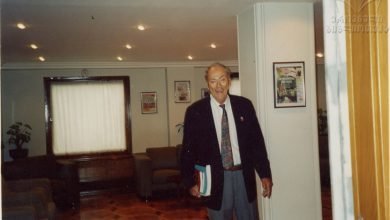