The Supreme Court of Bermuda estimated that Credit Suisse Life Ltd., a Bermuda-based subsidiary of Credit Suisse, defrauded Bidzina Ivanishvili, businessman, ex-PM and founder of the ruling Georgian Dream party by USD 607.35 million. The Bermuda Supreme Court already ruled in Ivanishvili’s favor in March, but the judge asked the sides to come up with more accurate estimates of the losses. In the hearing held July 21, according to Bloomberg, CS Life did not dispute the amount, but argued it should only be paid by CS Life accounts linked to Ivanishvili.

According to the July 27 press release by Cision, which was hired by Ivanishvili’s family, the Court dismissed the CS Life arguments and ordered it to pay from its general account and to do so within 42 days. “The money will be held in an independent account until CS Life’s appeals have been determined, following which the final damages amount will be paid…” it added.

Cision, which said the bank owes damages exceeding USD 1.2 billion to Ivanishvili, cited his spokesperson as saying, “The Judgement emphatically dismisses the ongoing efforts of Credit Suisse and its subsidiaries to avoid taking responsibility for the fraudulent acts perpetrated by its personnel.”

The top court of Bermuda had ruled in late March that Ivanishvili and his family were due damages “substantially in excess of USD 500 million” from Credit Suisse’s insurance arm. The Court’s judgment in March had found that “CS Life was responsible for not taking adequate actions to prevent fraud and mismanagement on the accounts.” 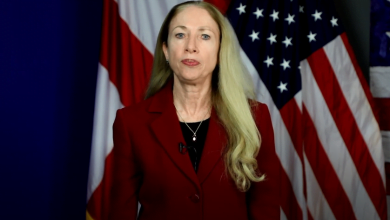