A small group of Georgian activists and historians, led by the Soviet Past Research Laboratory (SovLab), marked 30 July as a day of remembrance of the victims of the Soviet political terror in front of Tbilisi’s 22 Ingorokva Street, that once housed former CheKa – secret Soviet police (precursor to KGB).

On this very date in 1937 extrajudicial mechanisms – so-called “troikas” – was created, which would put their bloody signature under death warrants of the hundreds of thousands of Soviet citizens.

Today, the activists symbolically read out the names of Georgian citizens shot down in the Silovki special camp (located in the Soviet Russia’s White Sea and dubbed as “the mother of Gulag” by Aleksandr Solzhenitsyn), as well as hundreds of names of ethnic Germans of Tbilisi, repressed under the Soviet system. 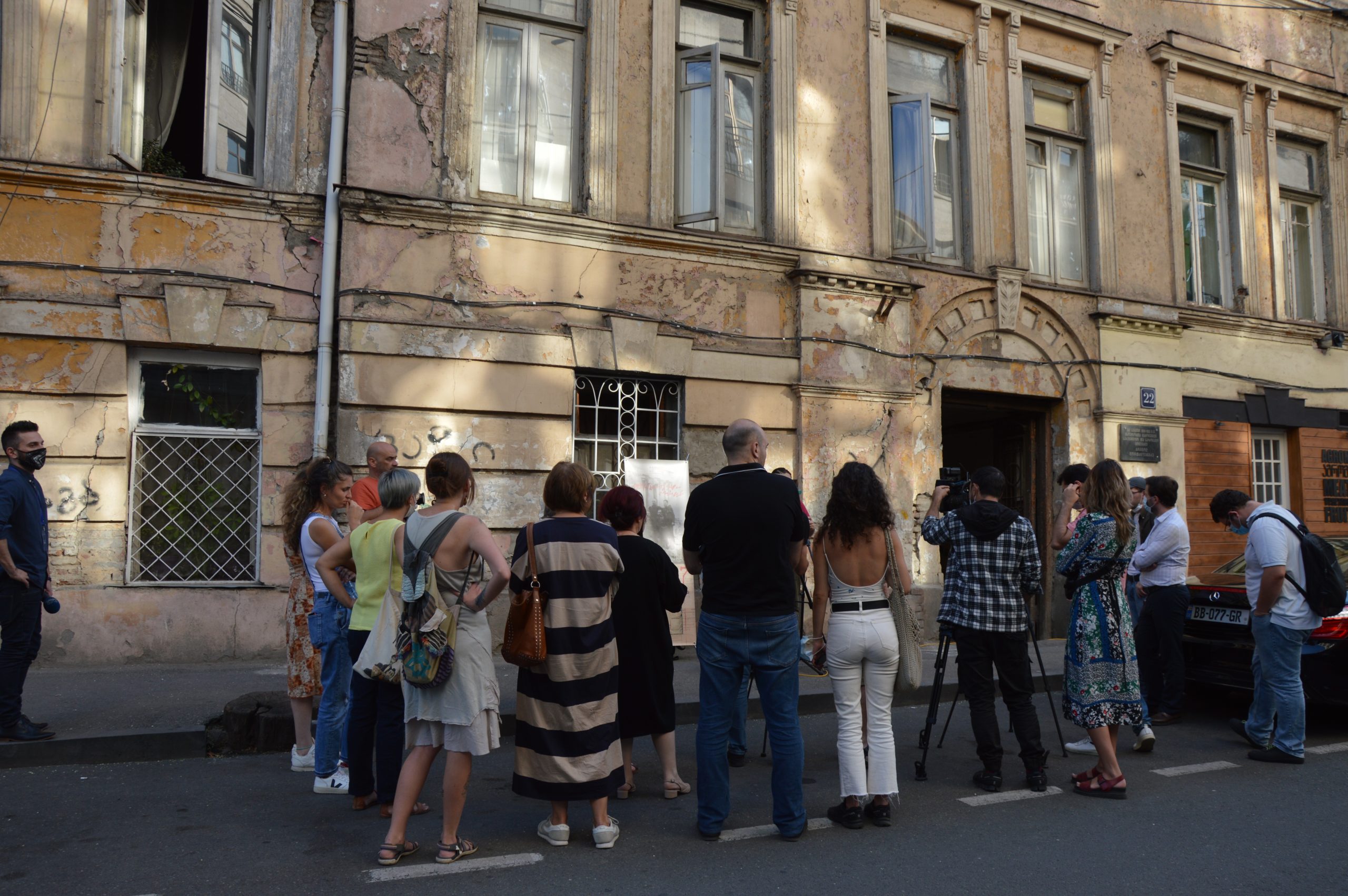 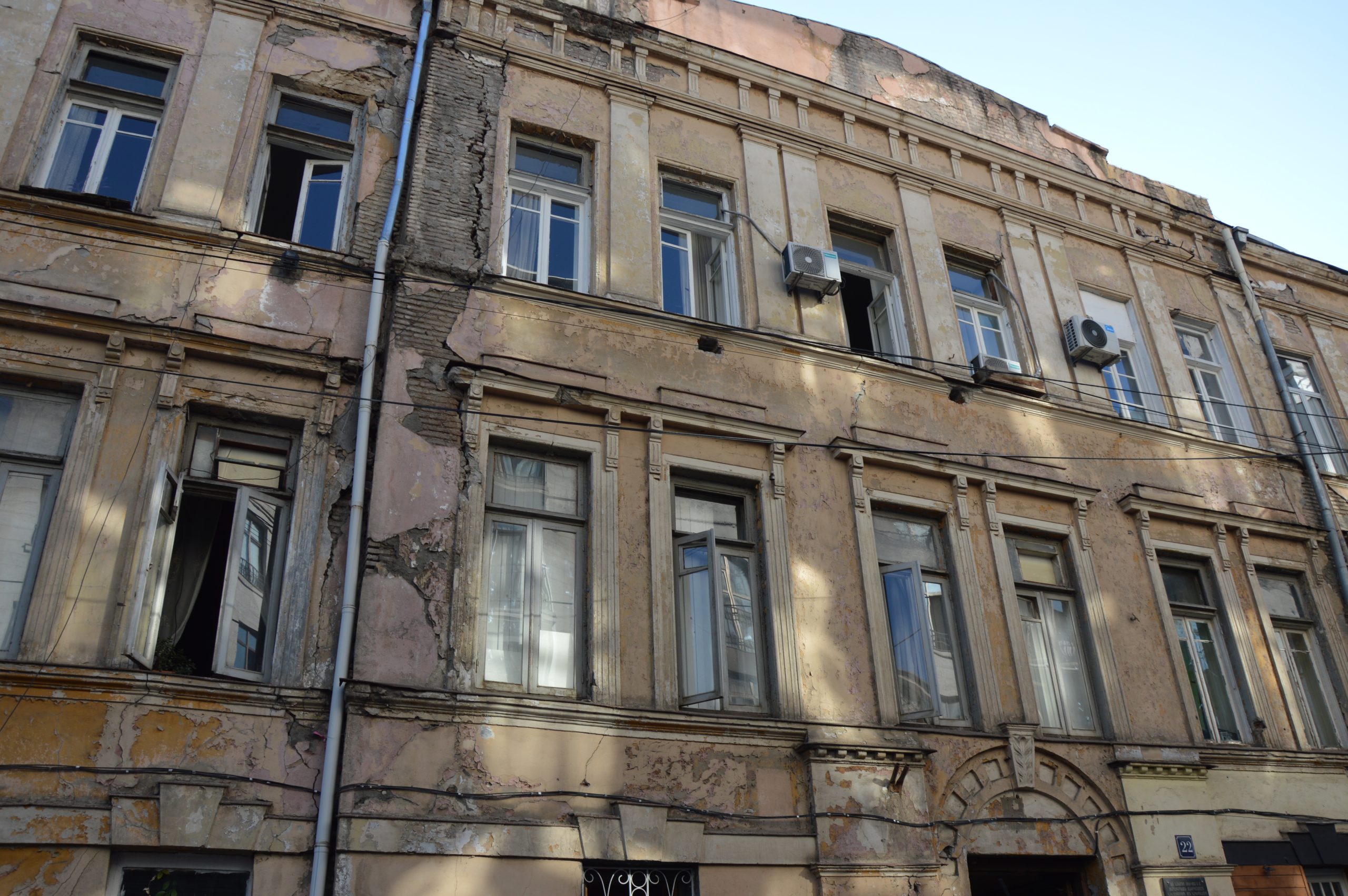 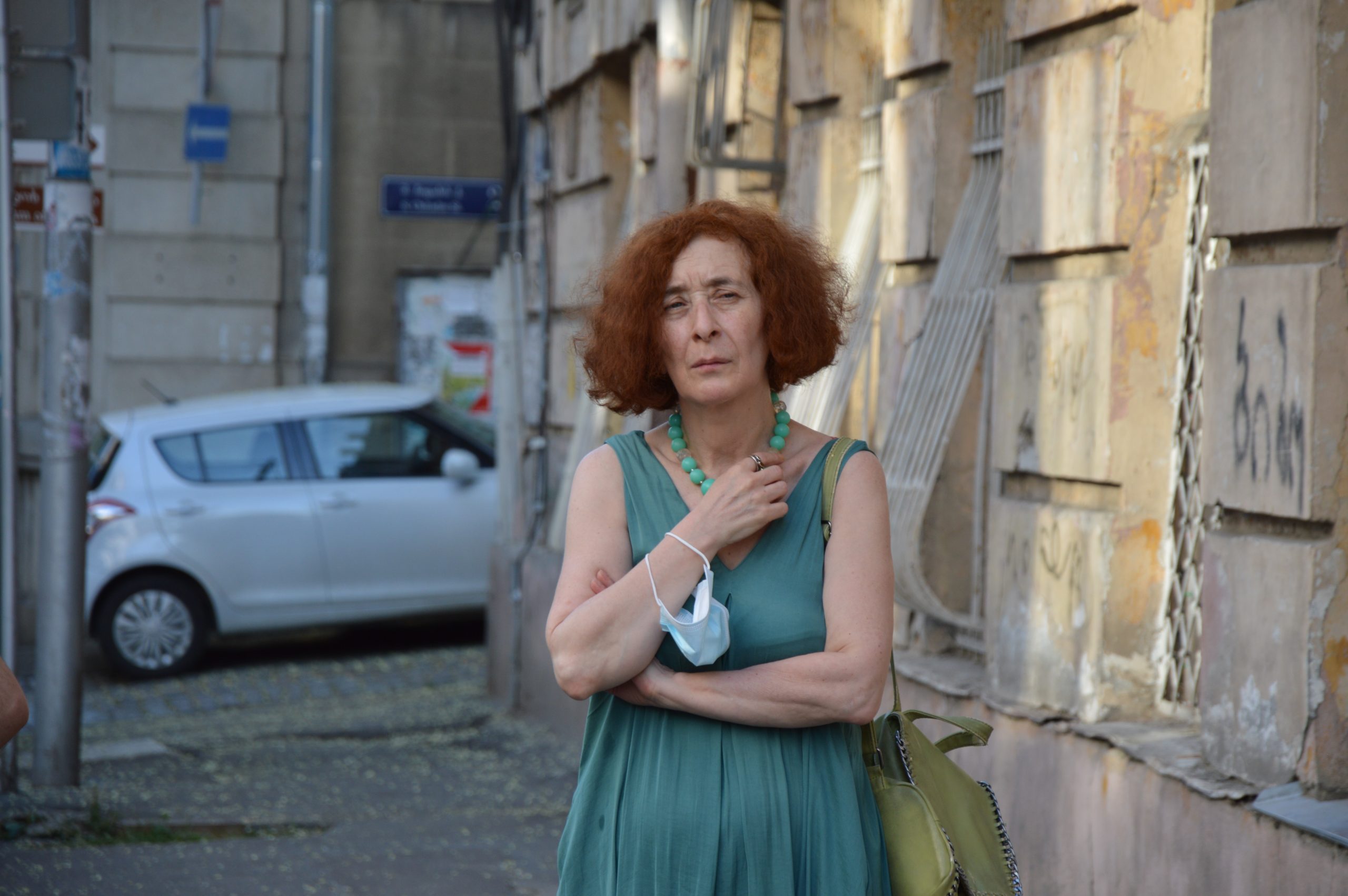 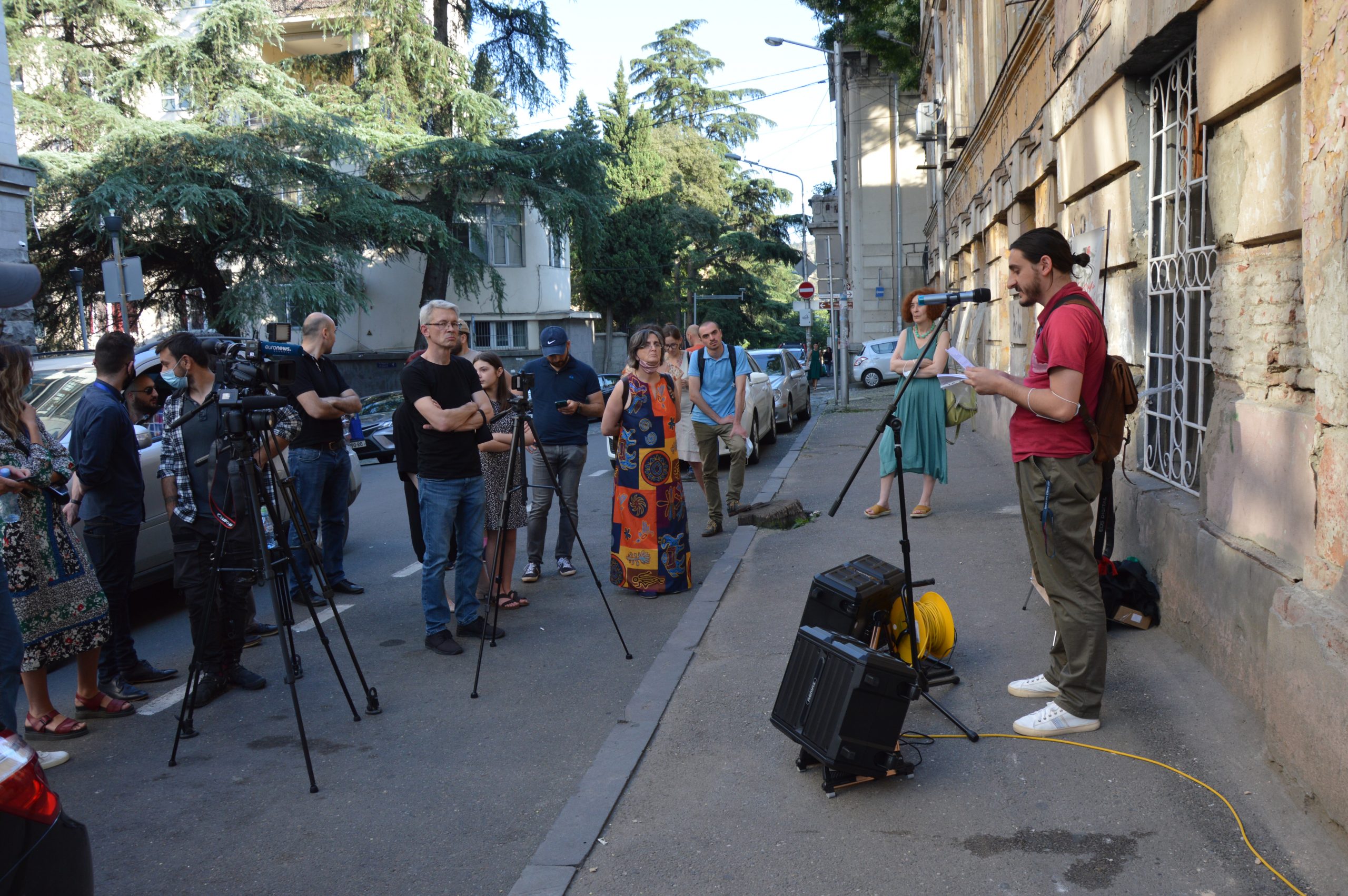 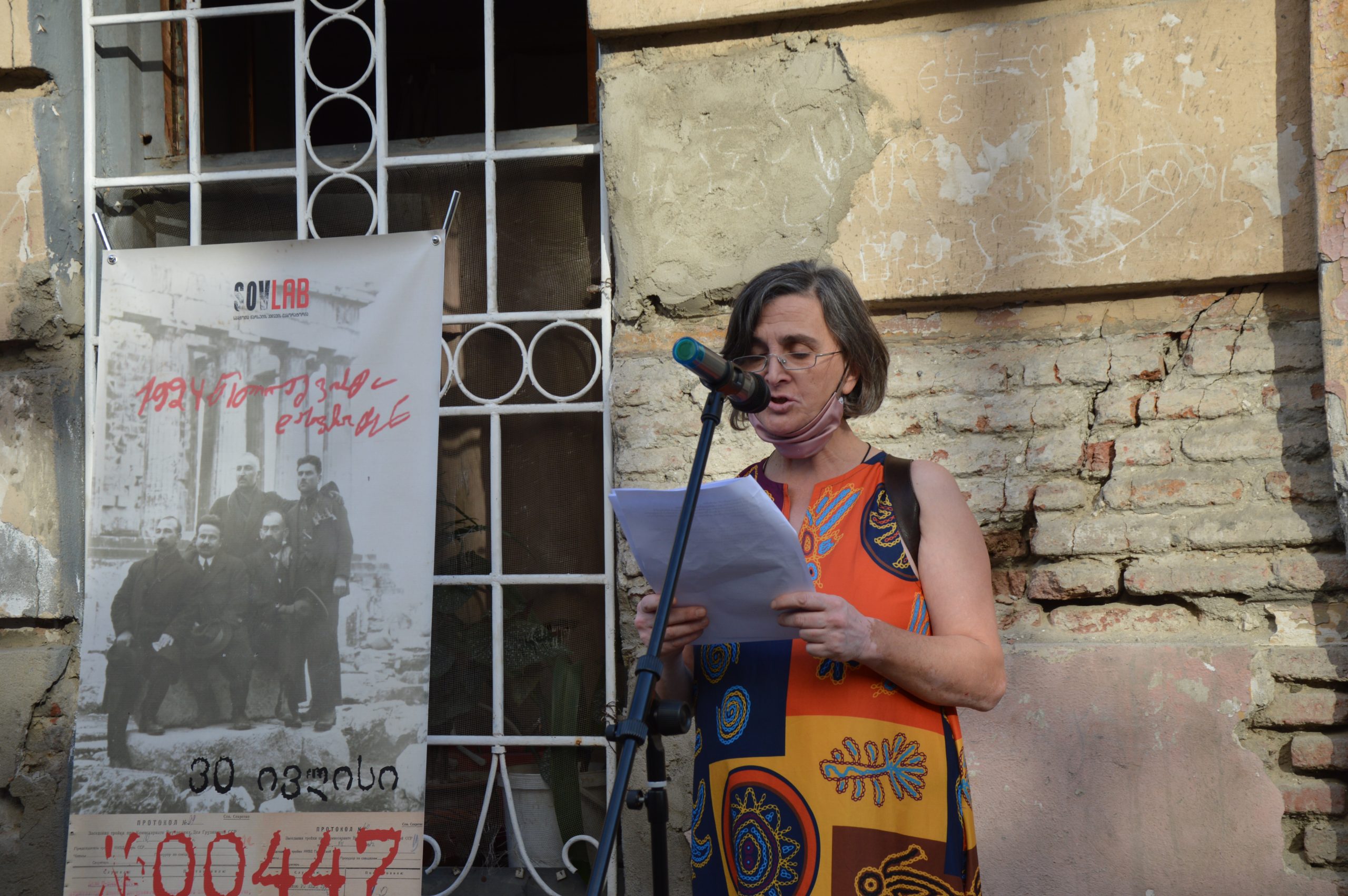 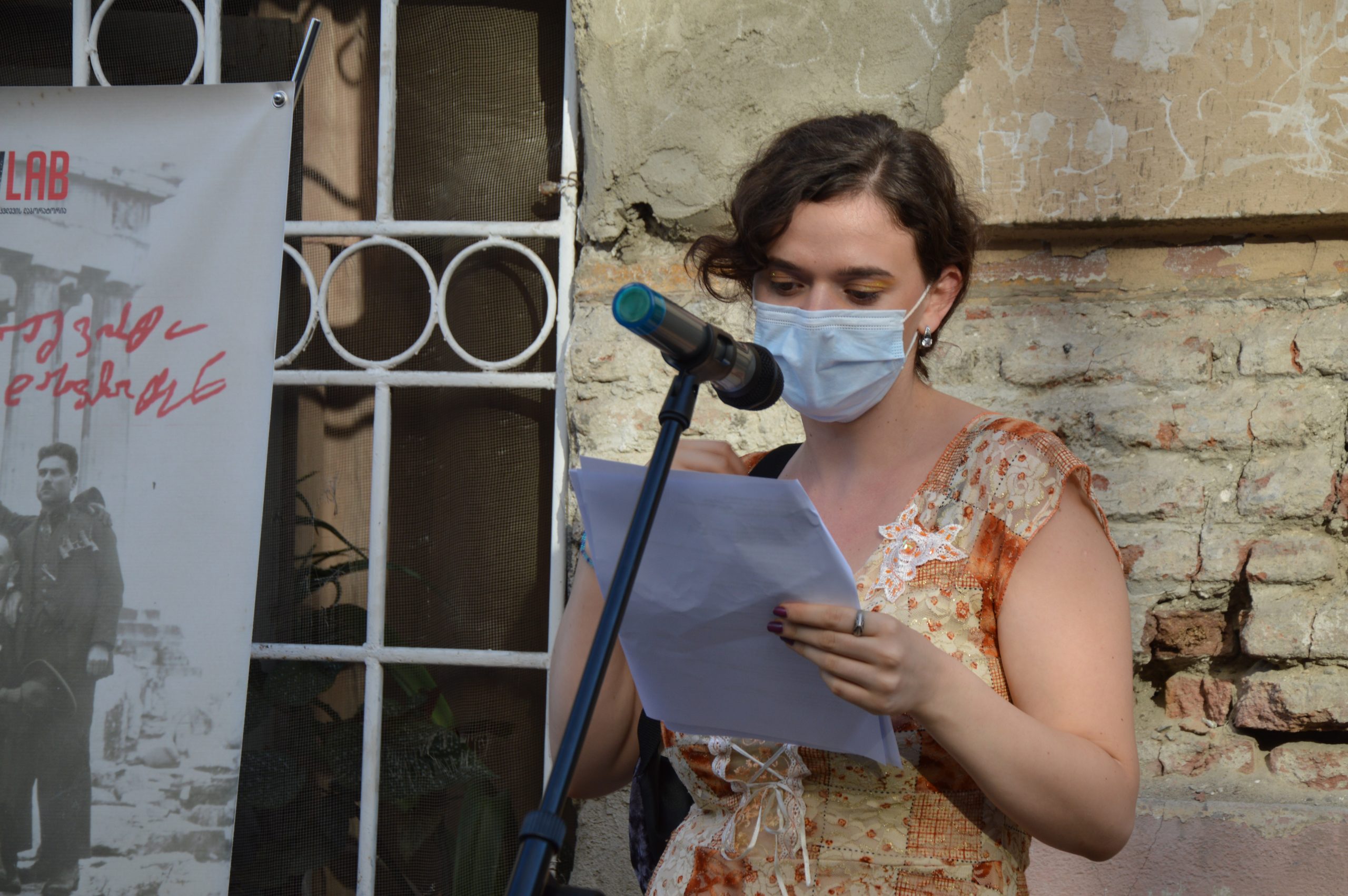 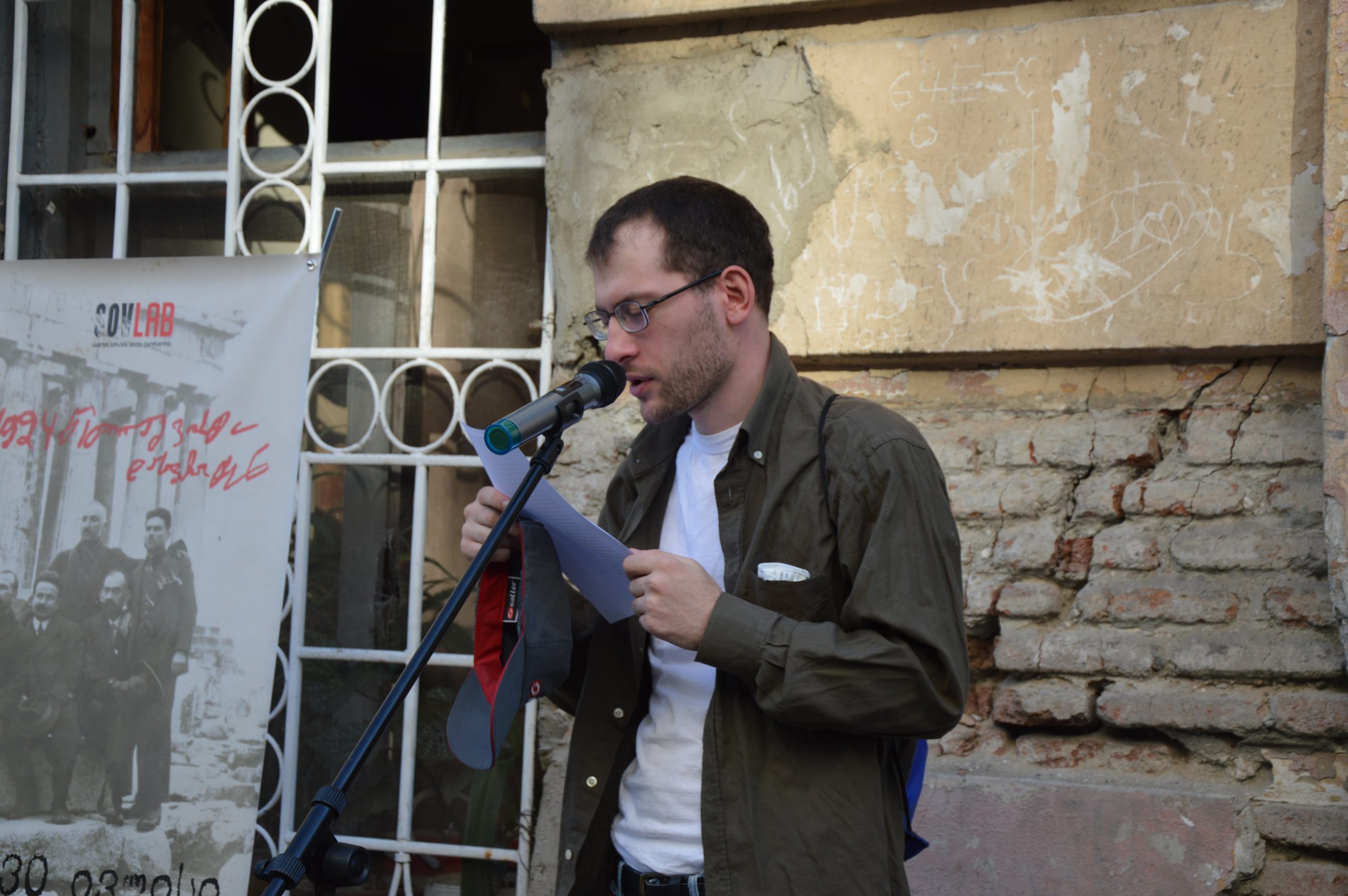 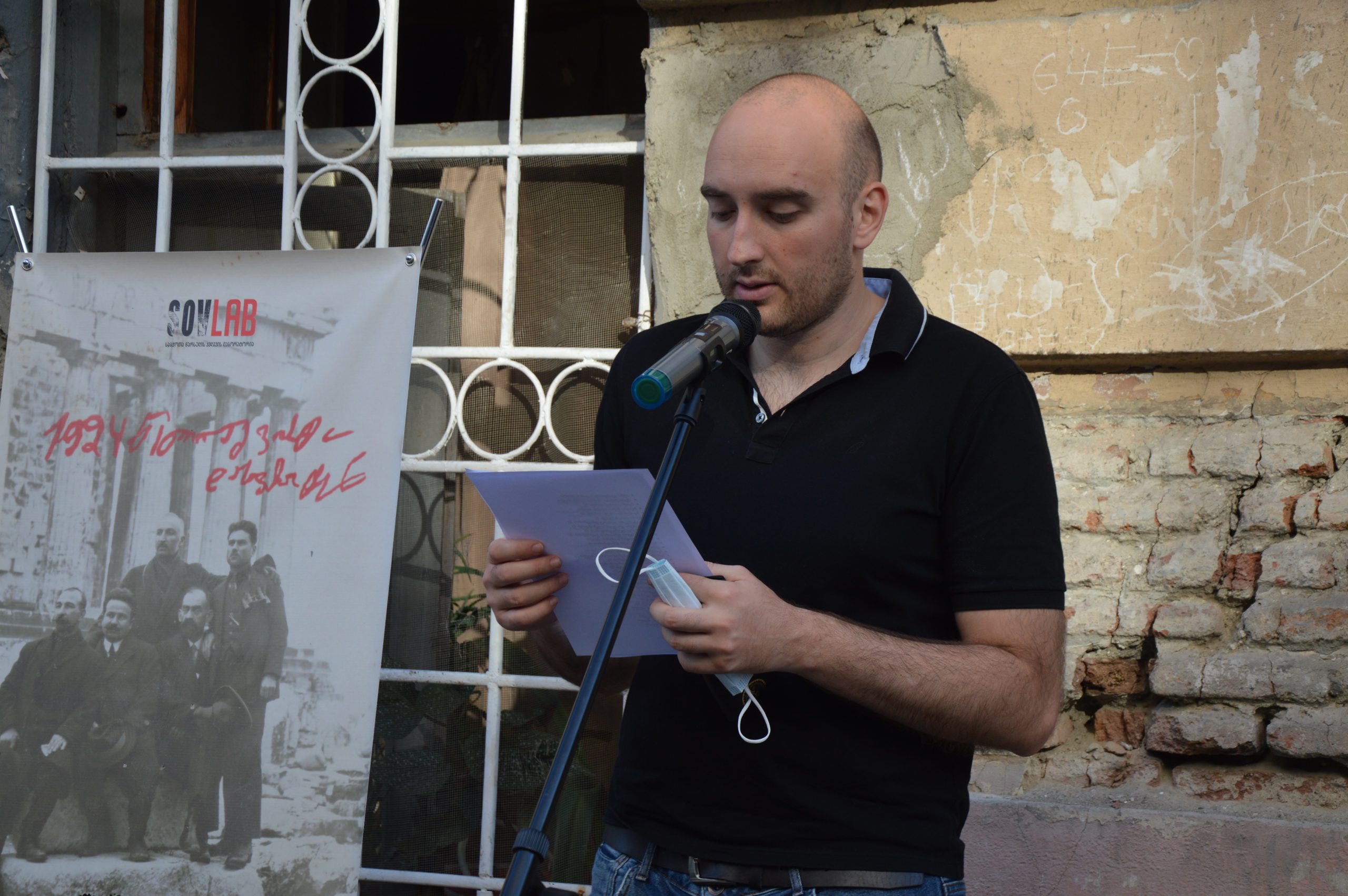 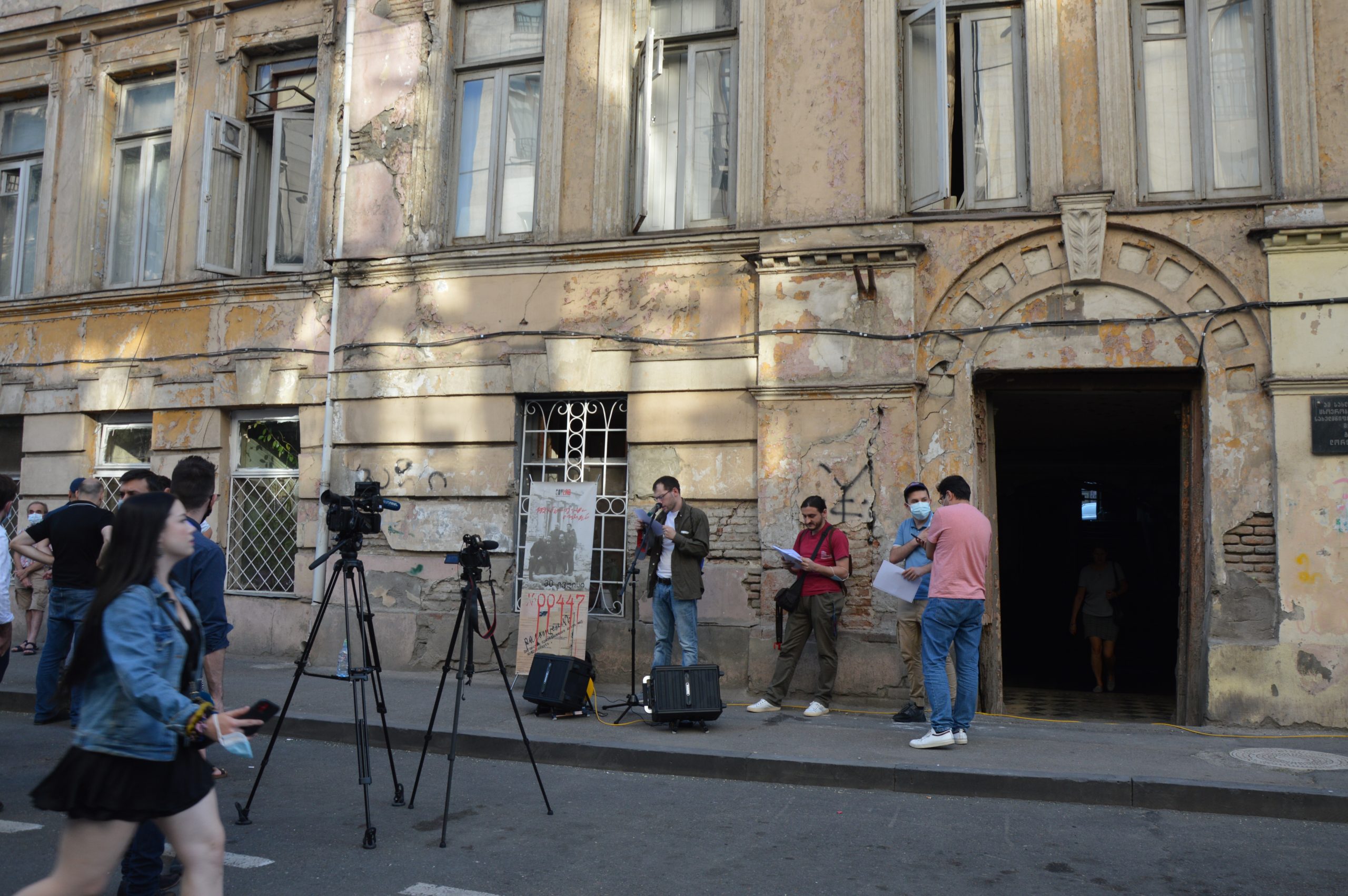 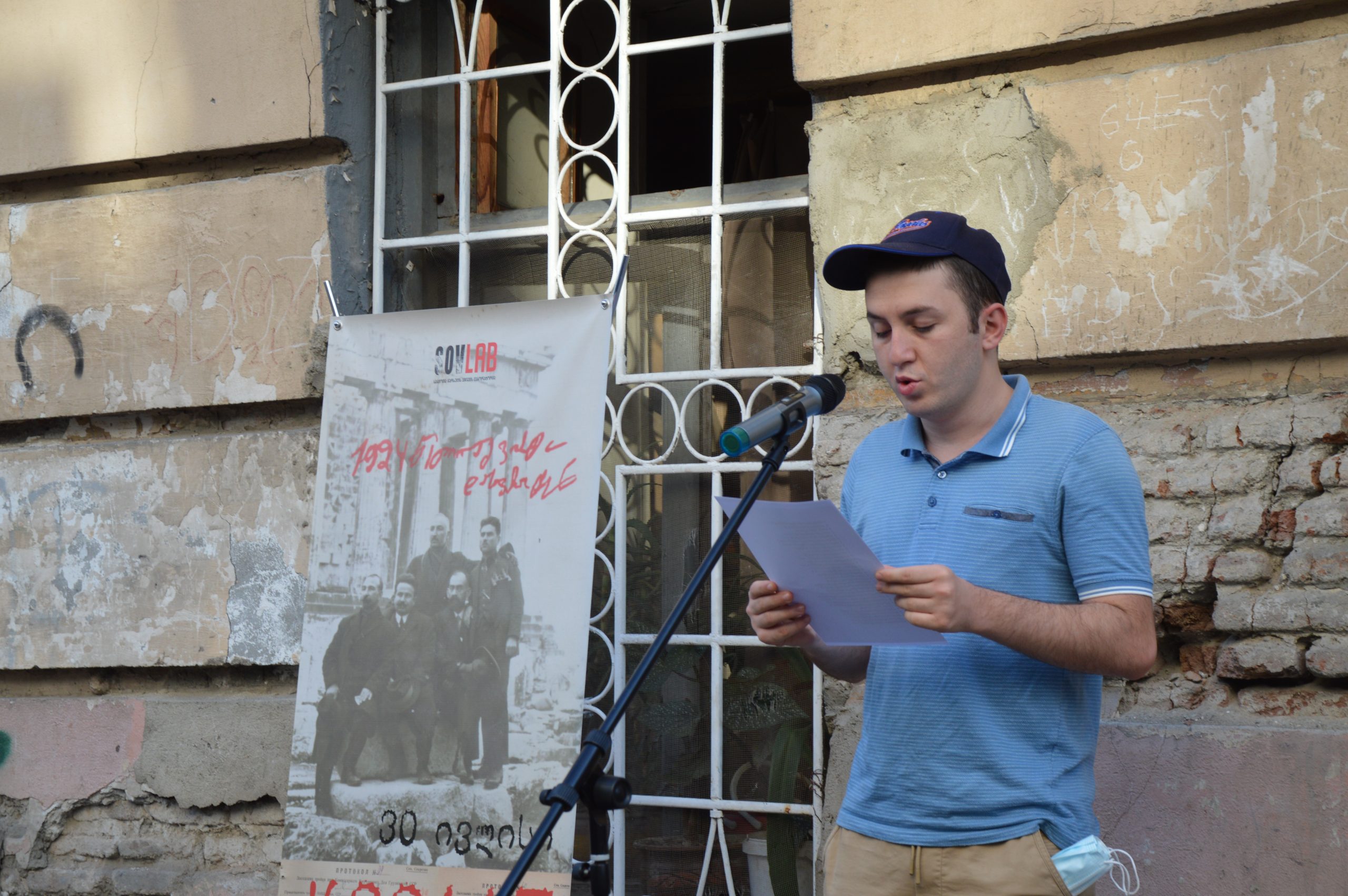 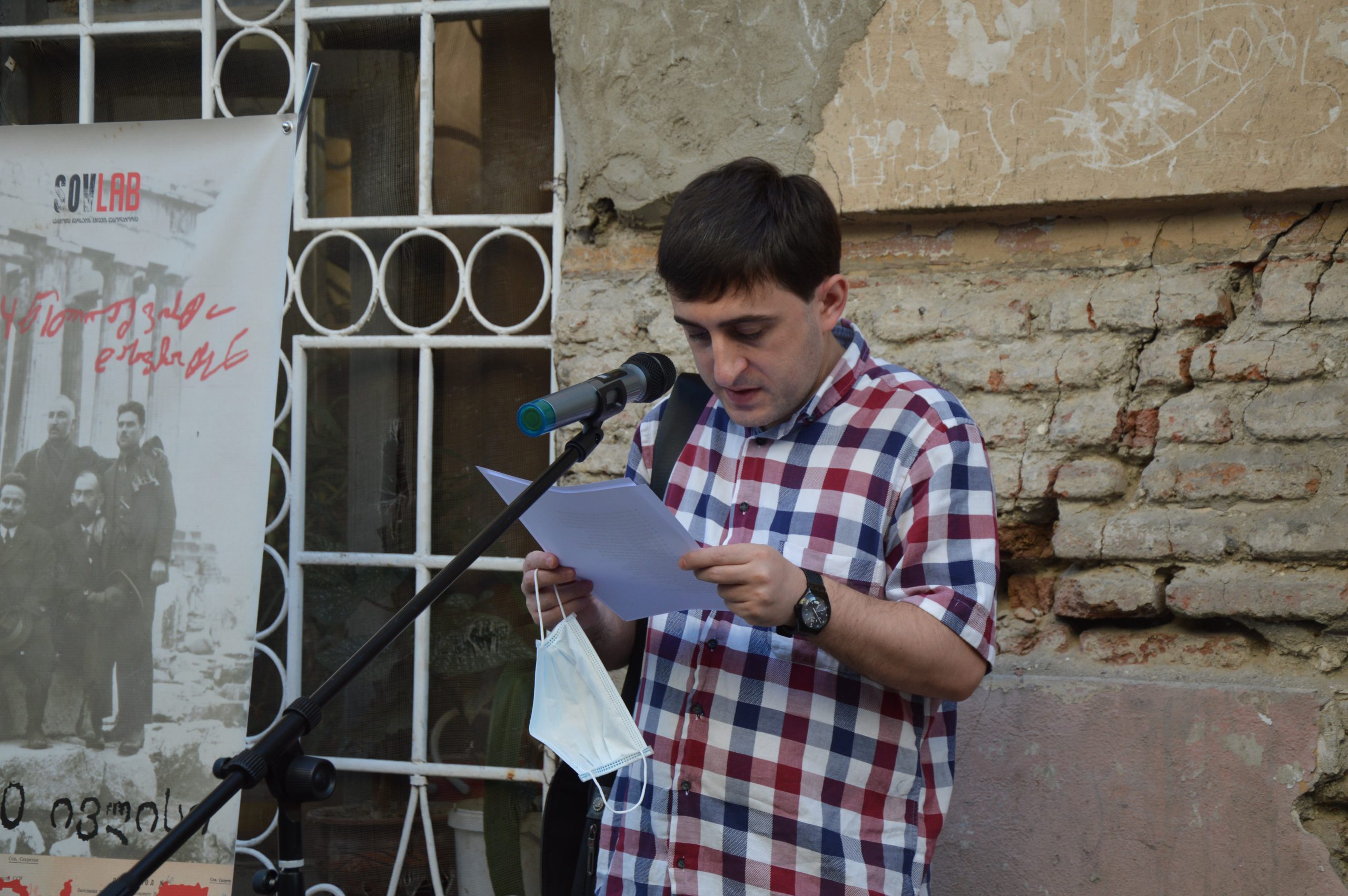 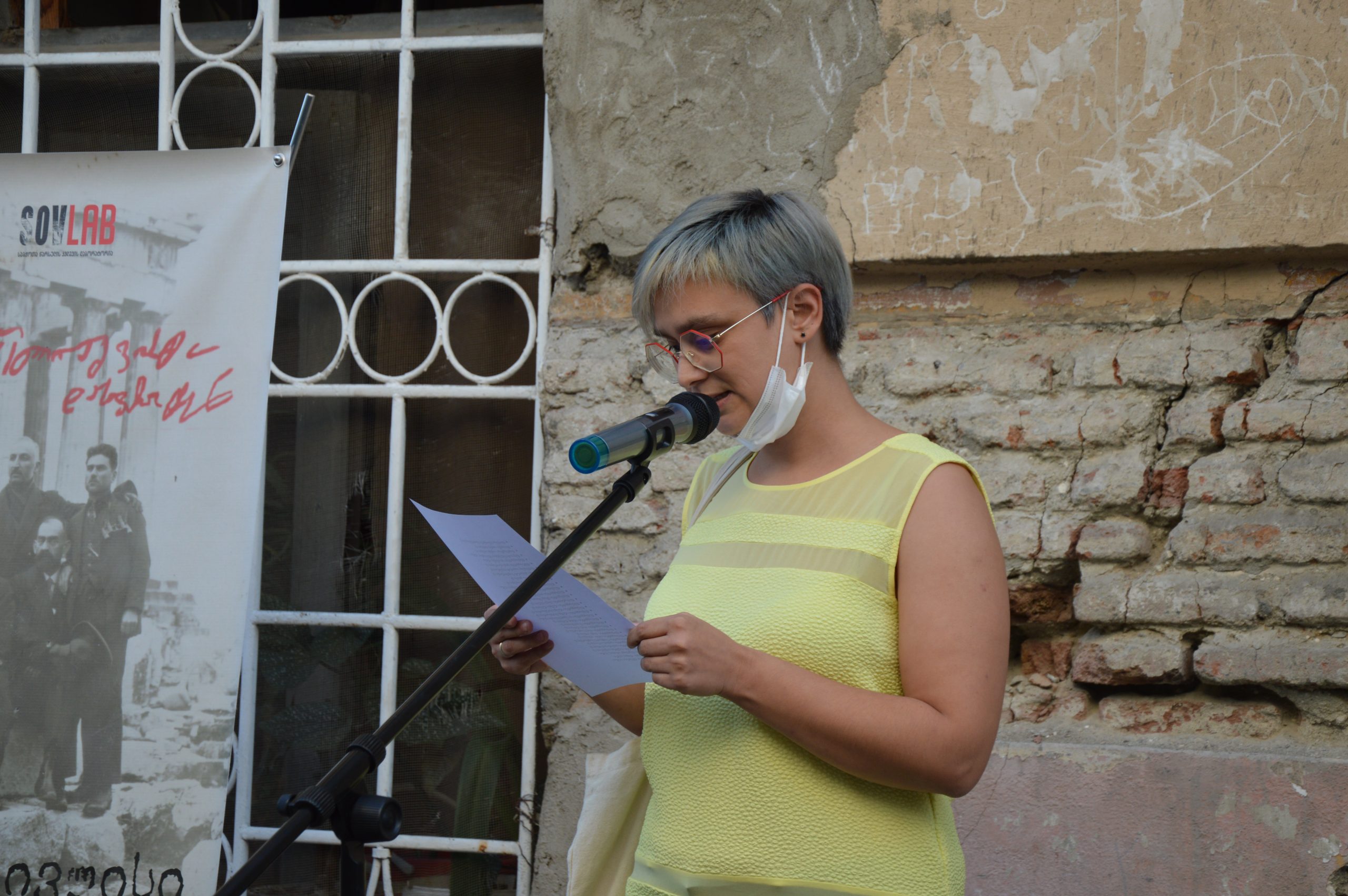 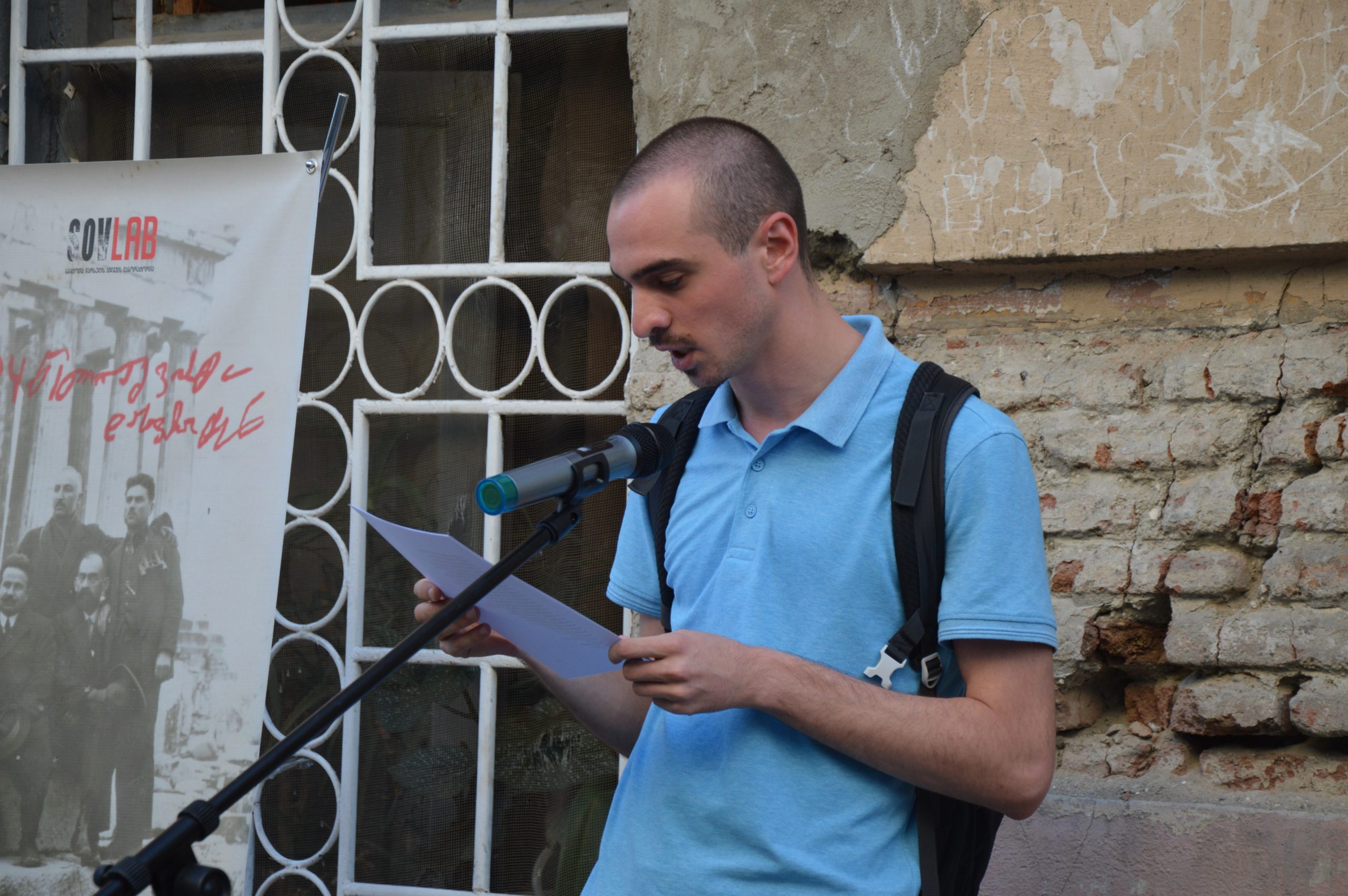 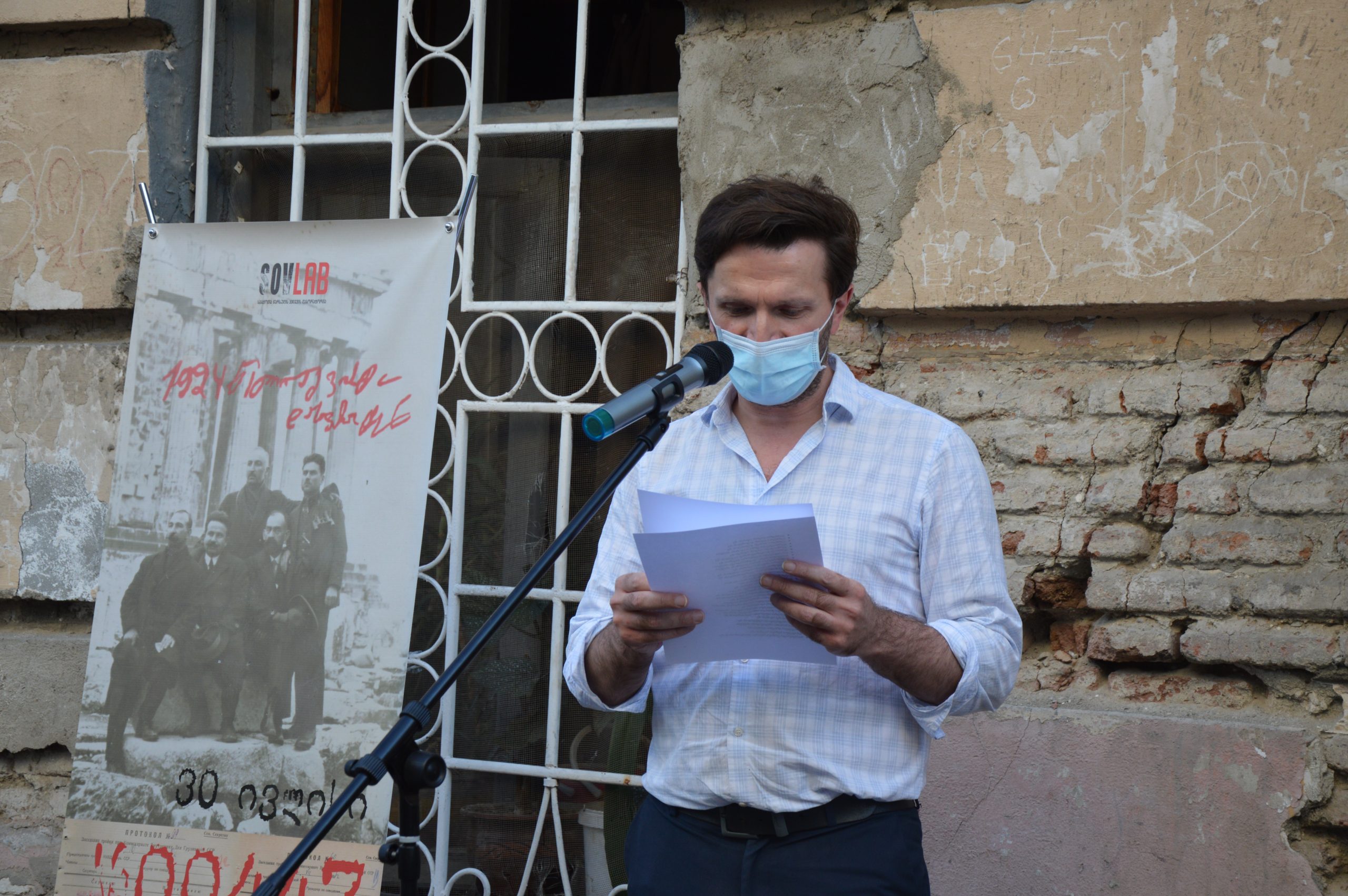 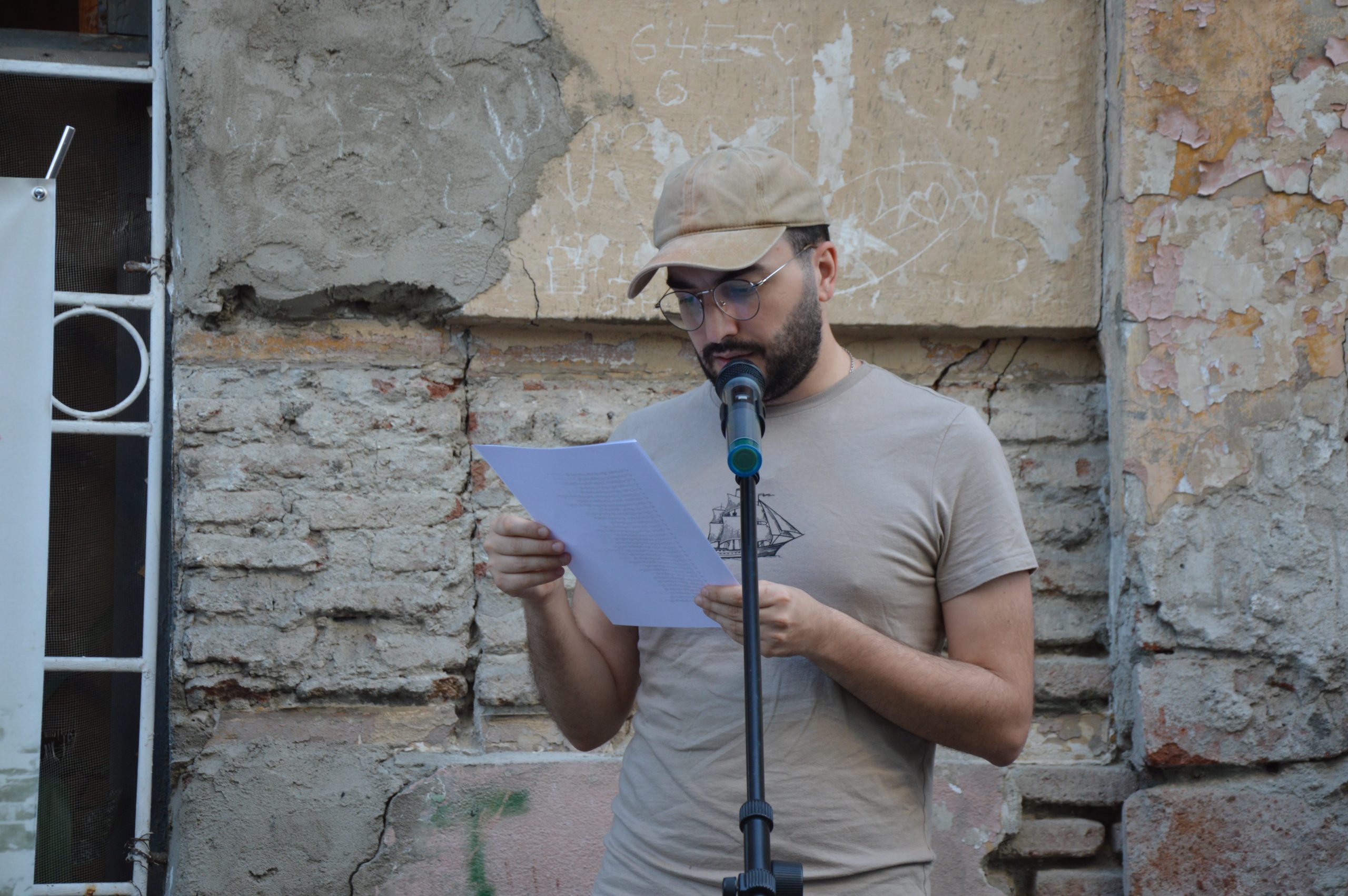