MP Shota Shalelashvili, member of the parliamentary majority group, has renounced his MP mandate, the Georgian Parliament’s press office confirmed on September 10. Shalelashvili did not explain the reasons behind his decision.

Shota Shalelashvili was a member of Georgian Dream – Industrialists faction in the Parliament elected in 2016. He quit the faction in March 2019 and joined the Georgian Dream faction after a group of lawmakers quit the ruling team citing differences over selection of Supreme Court judges.

Shalelashvili will apparently be replaced by Levan Mgaloblishvili who is next on Georgian Dream’s party list.

According to the Parliament’s Rules of Procedure, the application on renouncing MP mandate should now be discussed by the Parliament’s Procedural Issues and Rules Committee with a relevant conclusion submitted to the parliamentary bureau. Final decision will be made at the Parliament’s plenary session.

Shota Shalelashvili has frequently made critical remarks against the parliamentary majority. Last April, he slammed then Parliament Speaker Irakli Kobakhidze, saying that “the Speaker has to change his relations with lawmakers.” He explained that Kobakhidze had communication only with some MPs, leaving others without any function.

In December 2017, Shalelashvili sent an open letter to then Prime Minister Giorgi Kvirikashvili, saying that Georgia should support the United States decision to move its Israel embassy to Jerusalem and recognize it as the country’s capital. Kvirikashvili rebuked him, saying that addressing open letters to the Prime Minister on such sensitive matters from a parliamentary majority member was “unacceptable” to him. 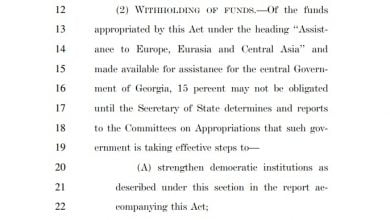 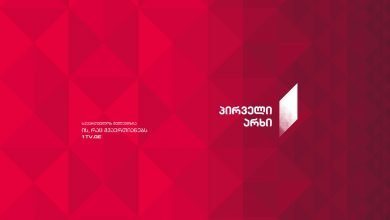