Russian Defense Ministry reported that the detachments of the 58th Army headquartered in the North Caucasus have deployed 1,500 items of military equipment and 6,000 troops towards Mamisoni and Roki mountain passes, in areas of occupied Tskhinvali region/ South Ossetia.

In framework of the same operation the rangers of the 58th Army were airlifted to mountain ranges in occupied South Ossetia in “an assault operation”, the press-service of Russian Army’s Southern Military District stated.

The airlift was conducted in frames of testing the military readiness of the Southern Military District under the coordination of the Commander of District Col.-Gen. Aleksander Dvornikov, the report says.

The tasks included “capturing and holding of the strategic heights to control the mountain routes” which were undertaken in conjunction with the strike helicopters of the 4th Air Army.

Russian agencies noted that Col.-Gen. Dvornikov has commanded Russian troops in Syria in 2015-2016. 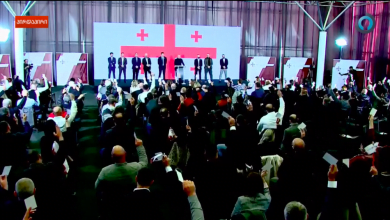 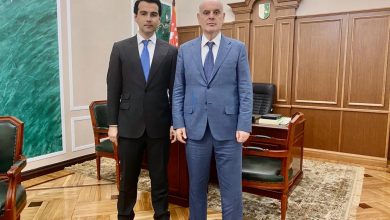