The Ministry of Economy and Sustainable Development of Georgia and the Ministry of Commerce and Industry of India have completed a Joint Feasibility Study on Free Trade Agreement (FTA).

According to the Georgian Ministry of Economy, the feasibility study identified that free trade agreement between Georgia and India would positively reflect on the two economies, would increase trade turnover and create new investment opportunities.

“The study recommends that the sides start talks on free trade agreement through establishing a committee for negotiations,” reads the Ministry’s press release.

Georgia and India launched the FTA  Feasibility Study in April 2017. 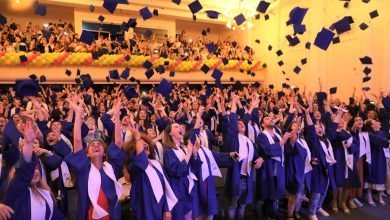 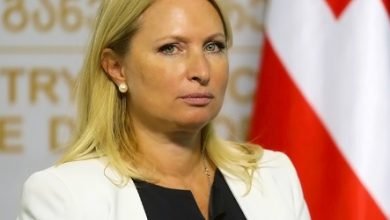 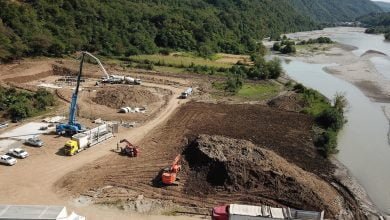 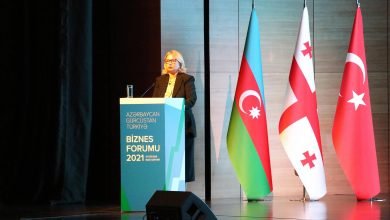