Public Defender Nino Lomjaria has called on the Parliament of Georgia to suspend the appointment process of the Supreme Court judges pending reform of selection procedures.

In a statement released on December 26, the Public Defender said the process of candidate nominations by the High Council of Justice, the body overseeing the judiciary, was not transparent, and the criteria that guided the Council’s decision was “unknown for the public.”

“It is also unclear why none of the candidates were nominated from outside of the judiciary, as well as why other judges were not shortlisted for the positions. The fact that two Council members are on the nominations list raises questions a well,” Nino Lomjaria said.

Lomjaria believes the candidate selection and submission has to be “highly transparent and objective.” “High standards of transparency have to be observed starting from the candidate submission process, so that no legitimate questions remain unaddressed,” she added.

The Public Defender called on the Parliament to suspend the appointment process, and launch discussions on legislative amendments that will introduce “transparent rules for both – the candidate selection and the submission procedures.”

The list of ten Supreme Court nominees was announced by the HCoJ on December 24. Some Council members and rights watchdogs slammed the decision, saying the process was not transparent and the candidates were shortlisted behind closed doors. 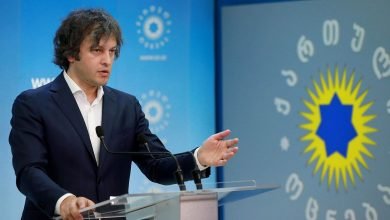 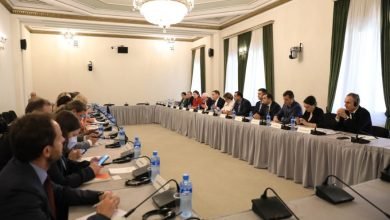