Civil.ge uses its archives and other sources to provide a daily recap of the events of the war. We start on August 1, 2008, amid the final stage of pre-war escalation, and will continue up to the occupation of Akhalgori Municipality by the Russian troops on August 16. 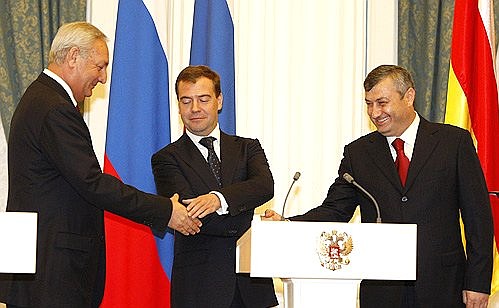 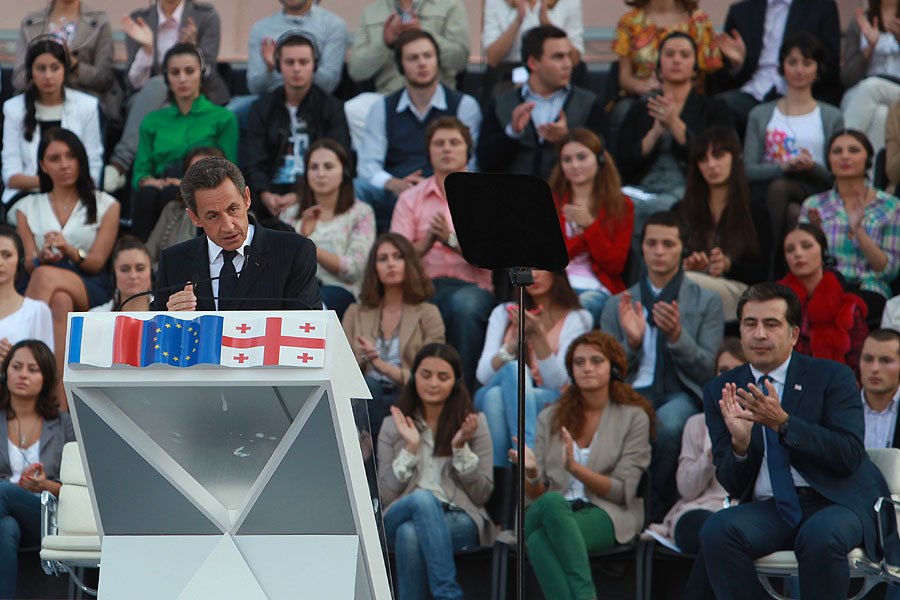